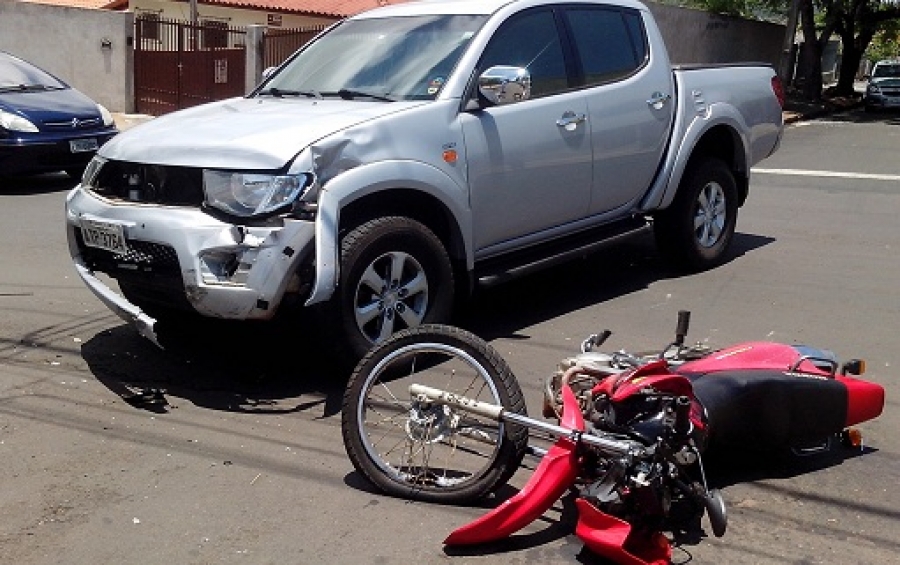 DILI: Timor-Leste’s roads are increasingly becoming a dangerous place to be, with accidents spiking across the half island nation in the past three months, according to a report by national police.

From December 2016 until March 2017, 17 people were killed and 434 people injured due to 352 separate accidents occurring across the country. The capital city of Dili taking the majority of accidents.

Faustino da Costa, the National Police Commissioner, said the accident level was “too high,” saying the police force were now operating around the clock to combat reckless driving and impound unregistered vehicles and unlicensed drivers.

Costa said a traffic crackdown last week had resulted in the seizure of 250 vehicles and 160 motorbikes being operated without correct licenses or registration.

“Our public transport did their operation in Dili city but their condition is not so good,’’ Costa said, warning many drivers continued ignore traffic rules.