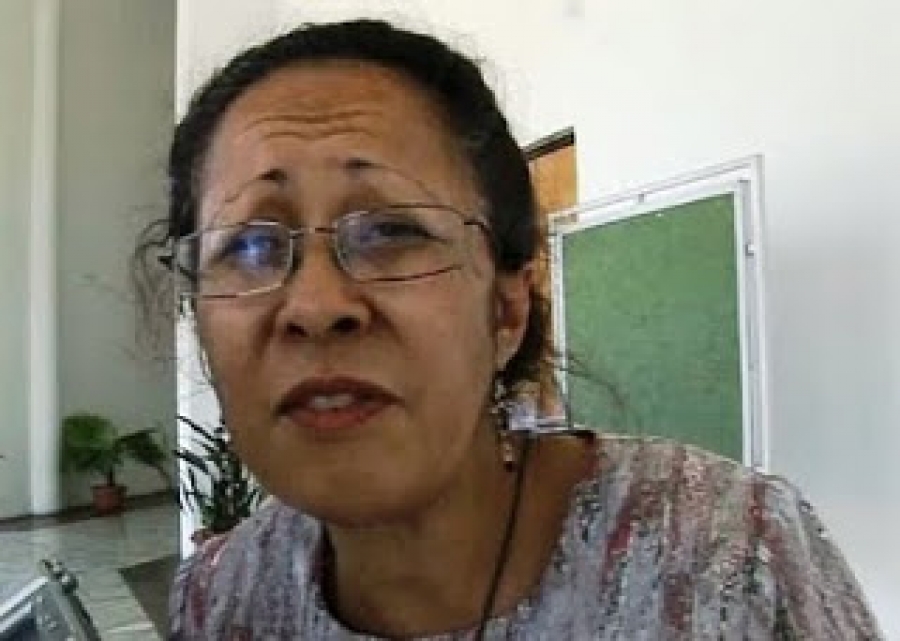 No Pension for Pires Featured

Pires was found guilty of “crimes of economic participation” by Dili District court on 20 December, 2016, and sentenced to seven years jail.

Prosecutors alleged she corruptly awarded two contracts for 260 hospital beds and equipment worth more than $1 million to her husband Warren Macleaod’s company as then finance minister in 2012. The contracts were approved as an “emergency,” namely to respond to a Dengue fever outbreak.

Speaking in parliament, Lopez said there had been no request for annuity payments from the Secretary State for Pires.

Pires, who left the country before the sentence was handed down, is now in Portugal. Timor-Leste does not have an extradition treaty with Portugal – or any country.

She has lodged a formal request to have her case referred to a court in Portugal, on the ground Timor-Leste’s judges were prejudiced against her and lacked the “capacity or will the ensure justice.”

The comments come as National Parliament has drafted an amendment to the lifetime pension law that would reduce entitlements.

The proposal includes  members of Government  of Parliament who work for five years receiving 60 per cent of salary, and ten years of work 75 per cent.

The amendment remains with Parliament.