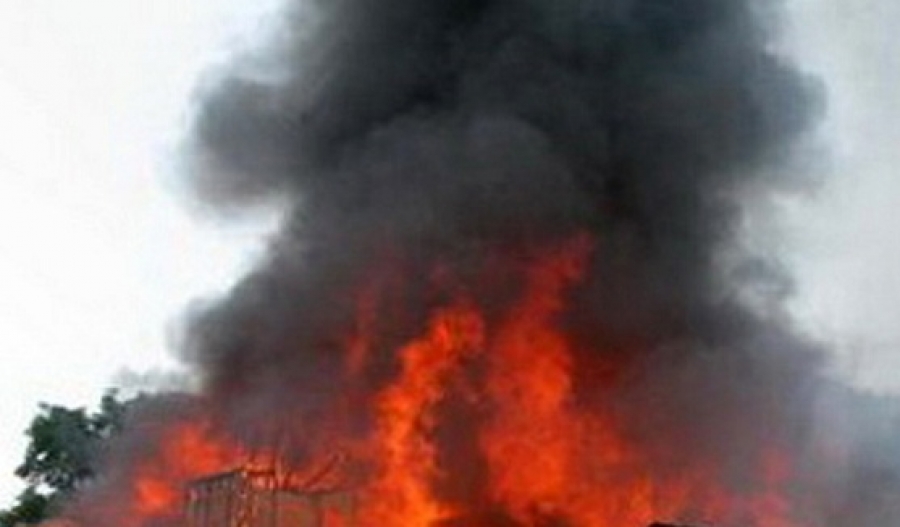 DILI: One house was burnt to the ground and 13 houses were damaged when youth clashed in Kampung Toti on Tuesday night, amid growing frustration over alleged police targeting.

Since the fatal shooting of Tiago Inácio Coelho by a suspected police officer on 13 May, youth in Bebonuk say they are upset at the lack of investigation into the case.

According to one youth, who asked for his identity to remain anonymous in fear of retaliation, police were increasingly provoking young people in Bebonuk. He said community members had never had a problem with police before.

Henrique da Costa, the Chief Sub Inspector of National Police in Dili, said his team had identified 11 suspects for the house damage with an investigation on going.