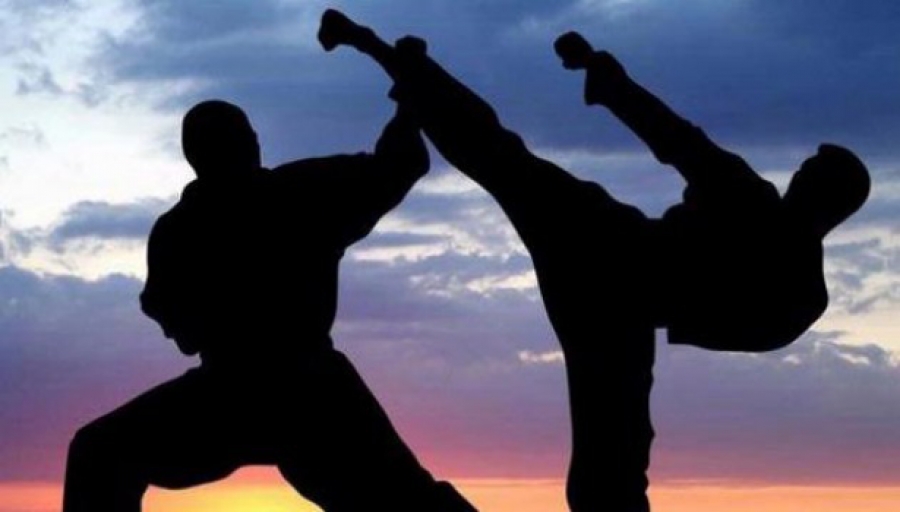 DILI – Police and military officers will be going door to door searching for illegal weapons in a crackdown on gang violence targeting Dili.

Members of the national police and military will target private households from Monday until end of the week.

The effort is part of a national police campaign to break-up illegal martial arts gang activity.

National Police Second Commander, Euclides Belo, said during the crack-down on the spot arrests would be made against anyone found to be involved in illegal gang.

Belo said persons found with illegal weapons will face up to three yeas in prison, and those involved in illegal gang activity a six to ten year jail term.

People found with gang stickers and merchandise will face on the spot fines of $50 to $500.