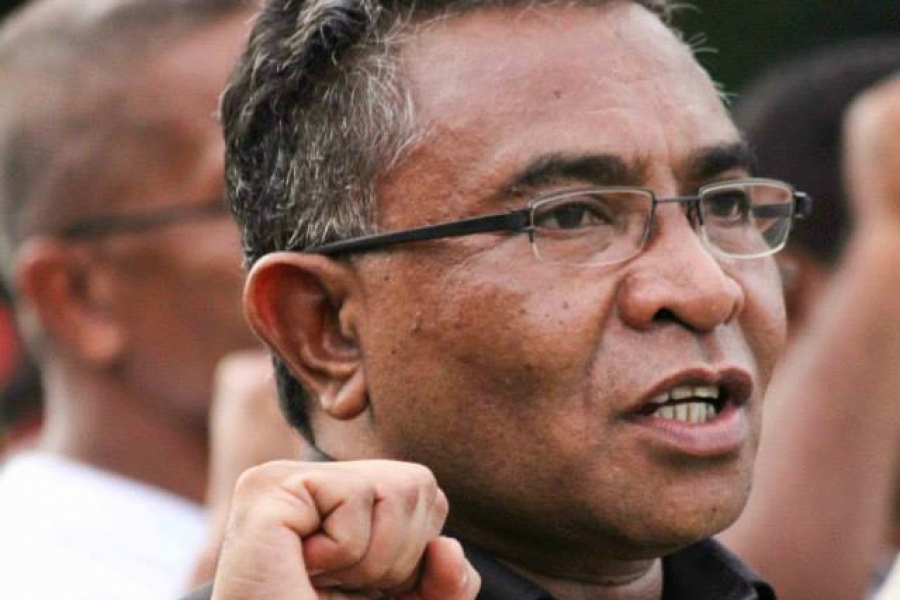 DILI  - Rui Maria de Araújo has urged the Court of Dili to not convict two journalists accused of “slanderous denunciation” to jail time, an unusual move as it’s the Prime Minister’s case that sparked the charge.

In a letter sent on Tuesday and obtained by LUSA news, Araújo wrote: "I consider that, once restored the veracity of the facts (...), the accused should not be convicted with imprisonment as proposed by prosecutors.”

Last week prosecutors in Dili pushed for one year’s jail for Oki, and a two-year suspended sentence for Martins.

The criminal charges relate to a November 2015 article that claimed Araújo, then an adviser to the finance minister, had recommended a winning bid for a government supply contract, but misnamed the company.

Under Timor-Leste press law, Araújo was given a right of reply the following week, and a correction of Oki’s report and apology was published the following day.

But in January 2016, Araújo filed a criminal defamation suit and has dismissed subsequent pleas to back down.

The letter was received Tuesday at the Court of Dili, less than 48 hours before the final hearing.

On Monday over 100 Timorese journalists walked in solidarity for press freedom in capital of Dili.

Oki and Martins were charged under Article 285 of the Timorese Penal Code which provides for imprisonment of up to three years and a fine for anyone who "by any means, before an authority or public, aware of the falsity of imputation, report or release of certain person suspected of committing a crime with the intention that against it initiate criminal proceedings. "

Speaking to LUSA, Oki insisted on his innocence, saying he would comply with any decision of the court.

"All citizens are equal before the law. Therefore, any decision of the Court, I personally and as a journalist I will fulfill. I myself do not want to use. It is better to meet," he said.