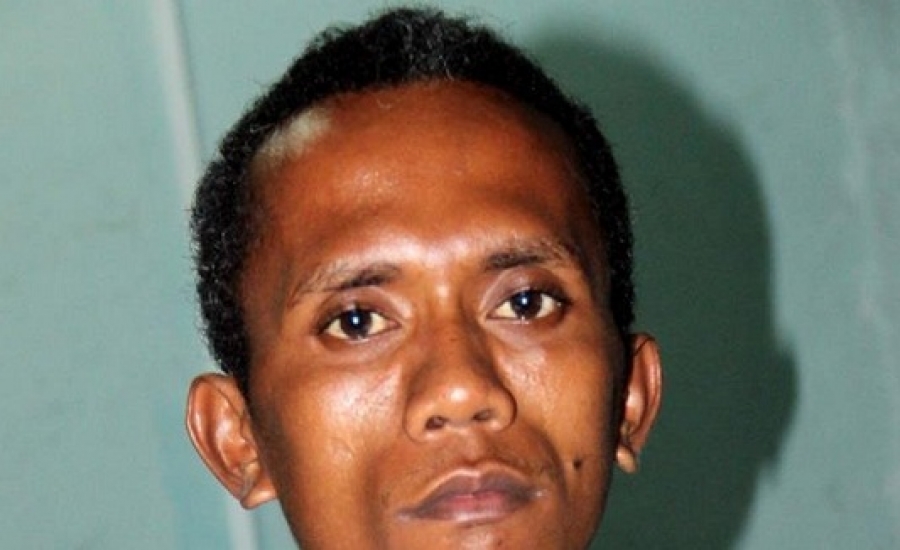 The verdict and sentencing will take place on June 1 at 5pm.

Oki and Martins have been charged with ‘slanderous denunciation’ for publishing a story in the Timor Post November 2015 about Prime Minister Rui Aria de Araujo's involvement in a state contract for information technology services when he was an adviser to Timor-Leste's finance minister in 2014.

The story, which said Araujo had recommended a particular company for the contract before bids opened, misidentified that company as the eventual winner of the contract.

Timor Post apologised for that error, published a front-page story on Araujo's denial and Martins, the editor, resigned.

However Araujo has insisted on prosecuting under what press freedom groups have called “draconian laws” that can be used to stifle investigative journalism.

The Committee to Protect Journalists, Freedom House and the International Federation of Journalists have condemned the case, urging Araujo to drop the criminal complaint.

In a letter sent to the Prime Minister on July 19, 2016, the three groups called the case an "attack on press freedom and the right to information" in Timor-Leste.

"As a matter of principle criminal prosecutions of journalists cannot be tolerated."

The International Federation of Journalists Asia-Pacific group released a statement immediately after the trial calling for support to drop the case. “Now is the time for action,” the statement said.

The press freedom body has supported an online petition demanding the charges be dropped.