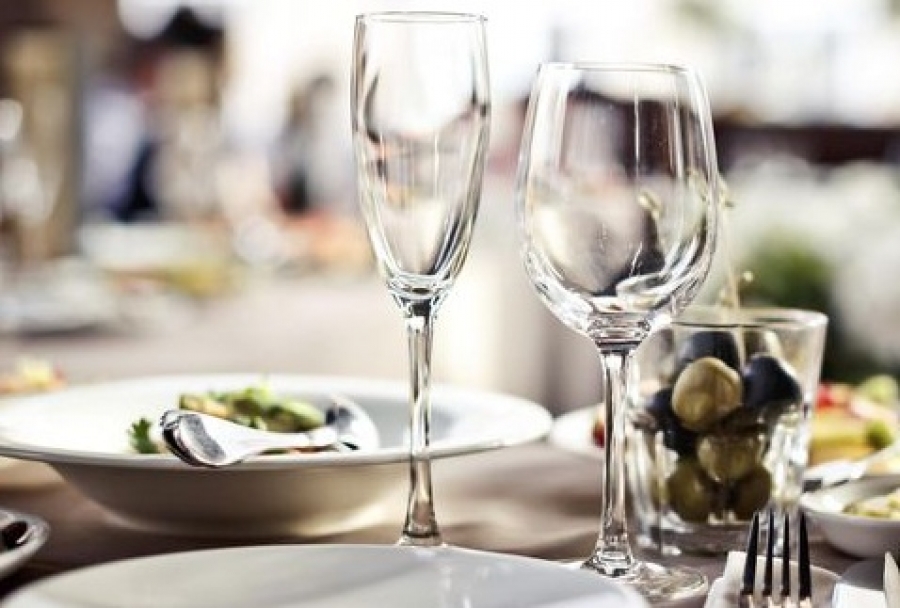 DILI: The owner of a Dili restaurant has fatally poisoned a staff member  to cover-up an alleged salary dispute, the Timor-Leste National Police (PNTL) has said.

“We have collected information about the case showing the boss did not want to pay the victim her full salary so he poisoned her,” Belo said.

Silva had handed a resignation letter to her boss Friday morning after her monthly salary had decreased from $650 to $400. She had then returned to the restaurant Friday afternoon to return equipment when she collapsed.

Celeste Amaral, the head of emergency at Guido Valadares National hospital, said the victim was in critical state when she got to the hospital.

A police source told the Independente that the Food-L-Do boss had escaped and the restaurant was closed. The source said the boss was under suspicion for a similar poisoning at a restaurant in Audian in 2016.