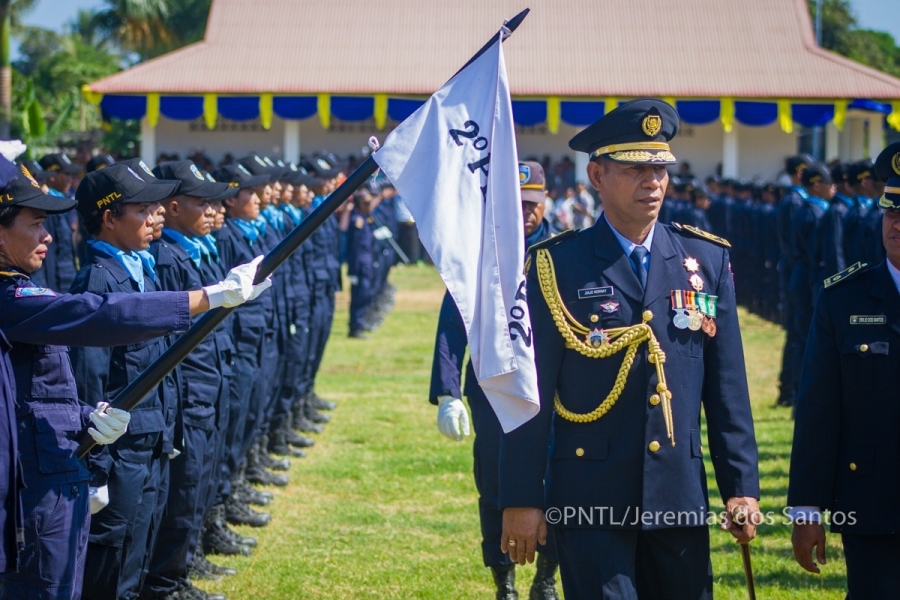 DILI: National Police have called on political party leaders to instill peace amongst their supporters and not block roads during supporter rallies, saying people had a right to not be disturbed during the up-coming parliamentary election campaign.

Eulides Belo, the Vice Commander of National Police of PNTL in Dili Municipality, said his force was on high alert, and anyone found pushing anarchy would be arrested.

He said PNTL and Timor-Leste Defence Force were also increasing its nighttime surveillance during the election campaign.

The announcement comes after a week of violent clashes across Dili between rival political party supporters.

“I appeal to all political leaders to avoid political insulting of one another,” Araujo said.

He urged Timorese population to engage in the election and vote based on political parties policies.

The parliamentary campaign will take place from 20 June – 19 July, with the election set for Saturday 22 July.