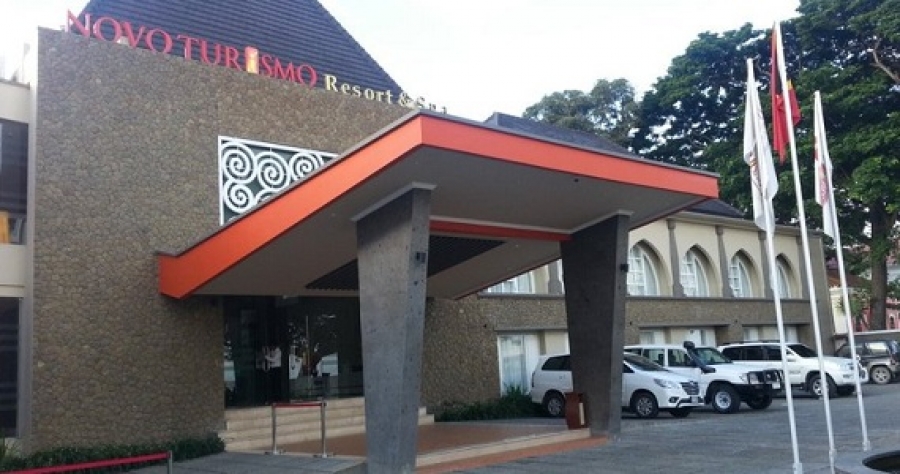 DILI – Two escaped convicts from a Bali jail were hiding out in Dili’s luxurious hotel Novu Turismo when Timor-Leste police arrested them on Thursday morning.

Bulgarian man Dimitir Nikolon Ilev and Sayed Muhammad Said from India were part of a four man group that escaped via a waste tunnel from Bali jail this month.

Ilev is understood to be serving a 14-year sentence for drug smuggling and Sayed is serving seven years for ATM fraud, according to News Corp.

The whereabouts of Australian man Shaun Davidson, who was among the four escapees, remains unknown.

Wanted posters of the four men have been erected throughout Bali, with authorities confirming on Thursday the prisoners will face new charges of damaging jail property if caught, and airports and ports out of the Indonesian tourist hot spot remain on high alert.

Read 902 times
Rate this item
(0 votes)
More in this category: « Police/Military Launche Gang Crackdown in Dili Former Minister of Public Works Jailed for Three and Half Years »
back to top