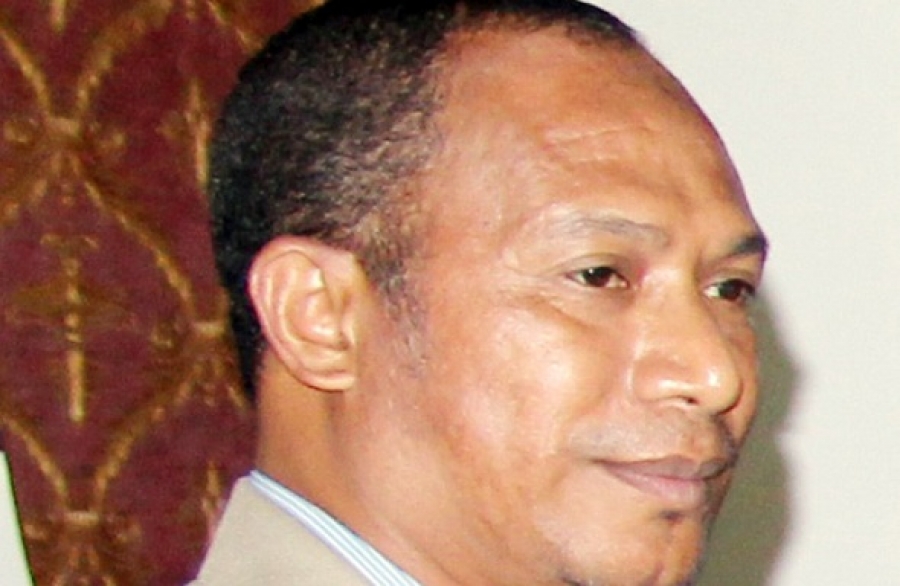 DILI: Former Minister for Public Works Domingos Cairo will be jailed for three and half year for abuse of power for awarding a lucrative road construction contract outside official tender process.

The Supreme Court in DIli announced the decision Monday, citing Cairo’s activities while in government as an economic crime.

The contract relates to the construction of Bobonaro municipality road, and insufficient quality of final product

Cairo has previously been under investigation for tender process whilst serving as Minister.