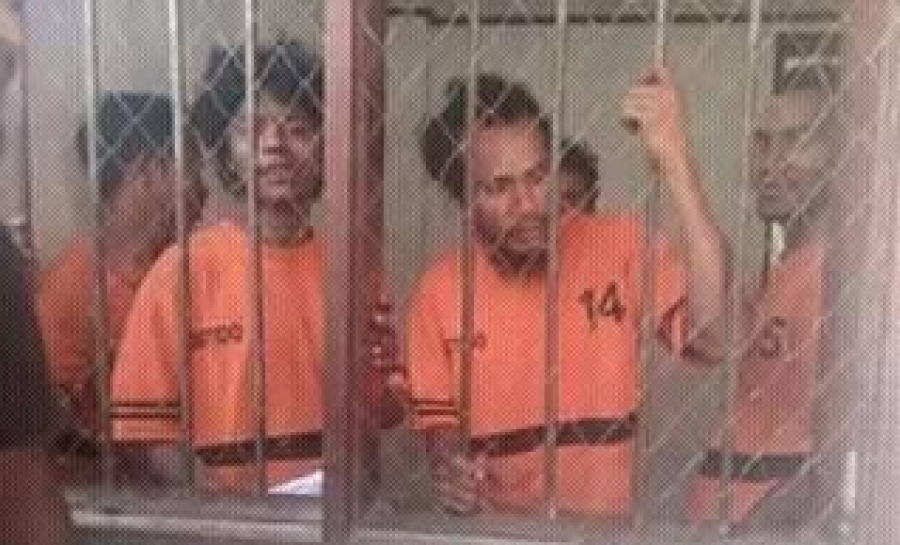 DILI: Thirteen university students arrested by police for allegedly damaging state vehicles were released from prison on Thursday, after the Dili District court said the case had “no evidence.”

The students were arrested during a protest against alleged government corruption last Monday. Thirteen police vehicles were damaged during the protest that was eventually closed down by police firing tear gas.

Julio da Silva, the lawyer representing the students, said the judge dismissed the case on the grounds of “no strong evidence”.