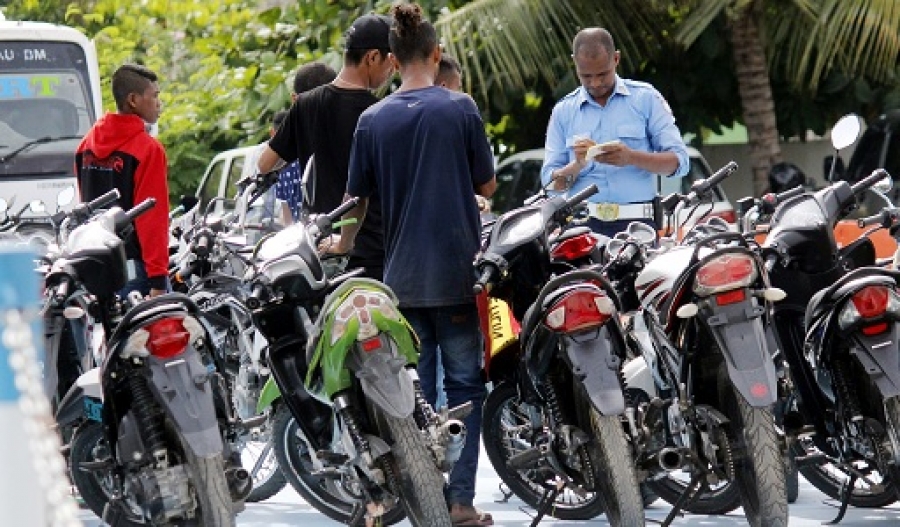 Euclides Belo, theSecond Commander of National Police said the motorbikes were seized at a police checkpoint in Comoro because the drivers failed to abide traffic regulations. Of the seized bikes, 48 were found to have illegal shortened exhaust pipes.

While the motorbike riders were carrying FRETILIN flags, Belo said the arrest was not politically motivated.

“We do not attribute this to any political party,” Belo said.