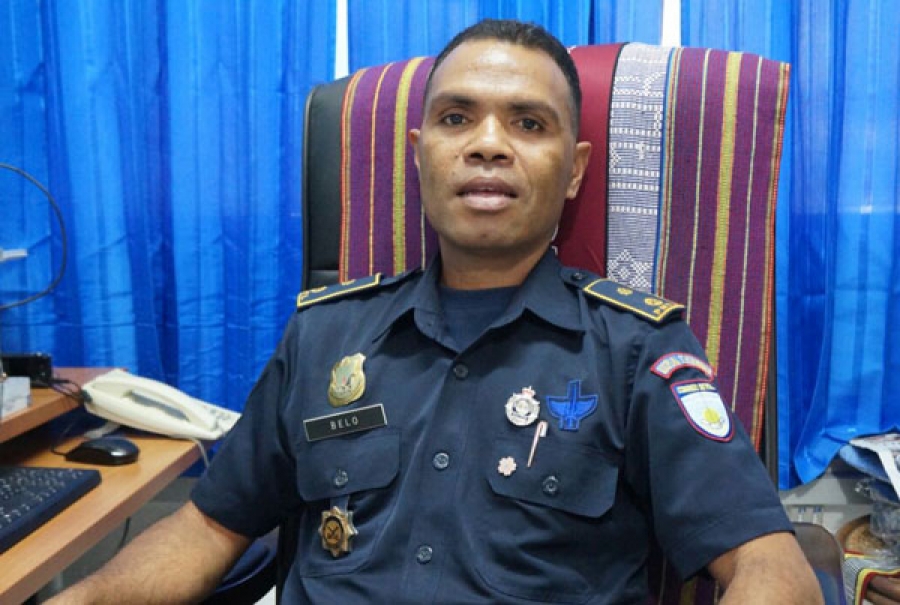 National Police To Be Armed With Stun Guns Featured

DILI: Timor-Leste National Police will be armed with stun guns and empowered to use them on citizens in vehicle disputes, Euclides Belo, the Second Commander of PNTL said Wednesday.

Belo said police would be instructed to use the stun guns to halt drivers of motorbikes and cars that had not obeyed traffic laws.

“When we identify (an offender) we will shoot using by laser to the motor bike and car that against the traffic signal,’’ he said

Belo said the police planned to buy the stun guns and have them in use this year. The stun guns would be carried by police in Dili.

The announcement came on the day eight motorbike riders were involved in traffic accidents in Dili.