No Pension for Pires

DILI:  Timor-Leste’s convicted former Finance Minister Emilia Pires has not received a pension nor likely to, Heldor Lopez the Vice-Minister… 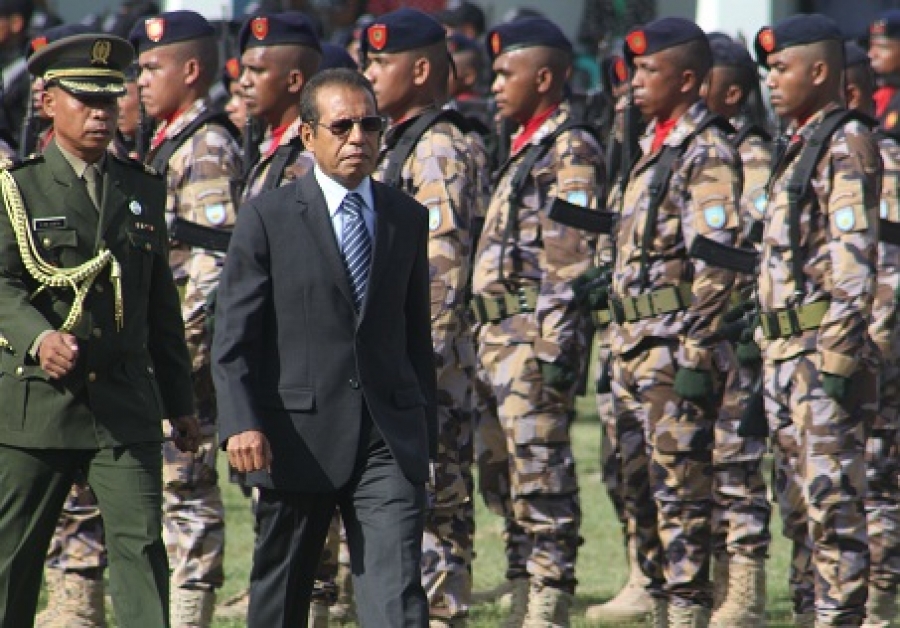 DILI: Timor-Leste’s President has praised police force for their commitment to maintaining security, during the National Police of Timor-Leste’s (PNTL)… 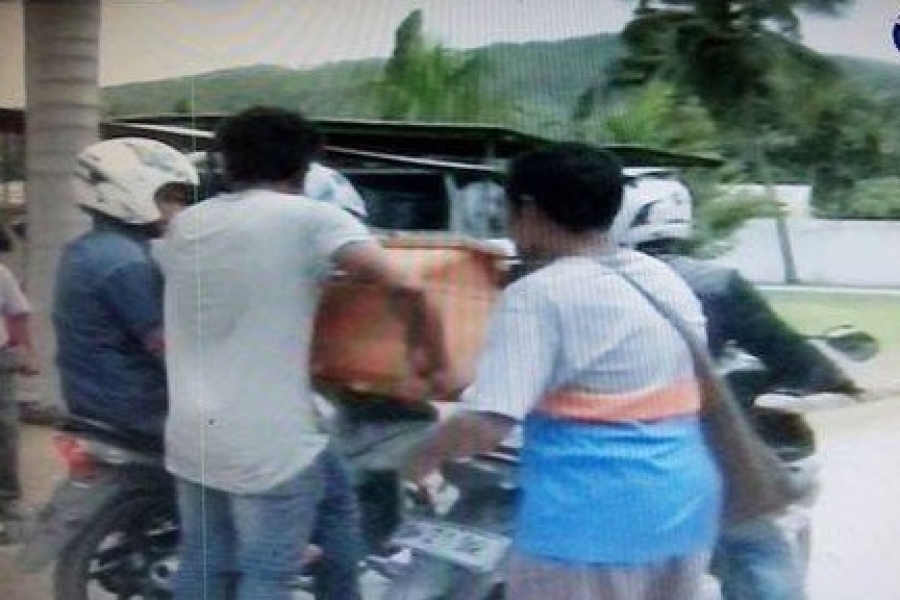 Hearse Strike Forces Corpses To Be Carried by Motorbike

DILI:  A two-month hearse strike at the National Hospital of Guido Valadares (HNGV) has resulted in some families having to… 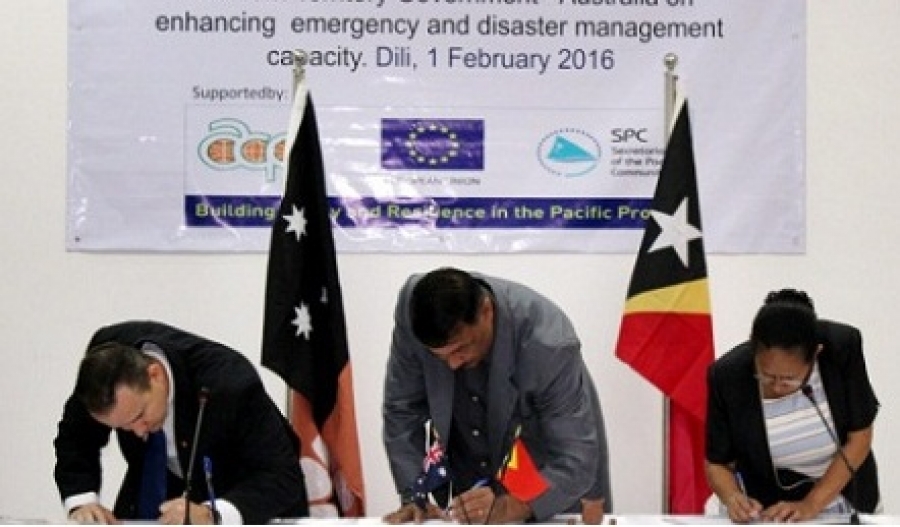 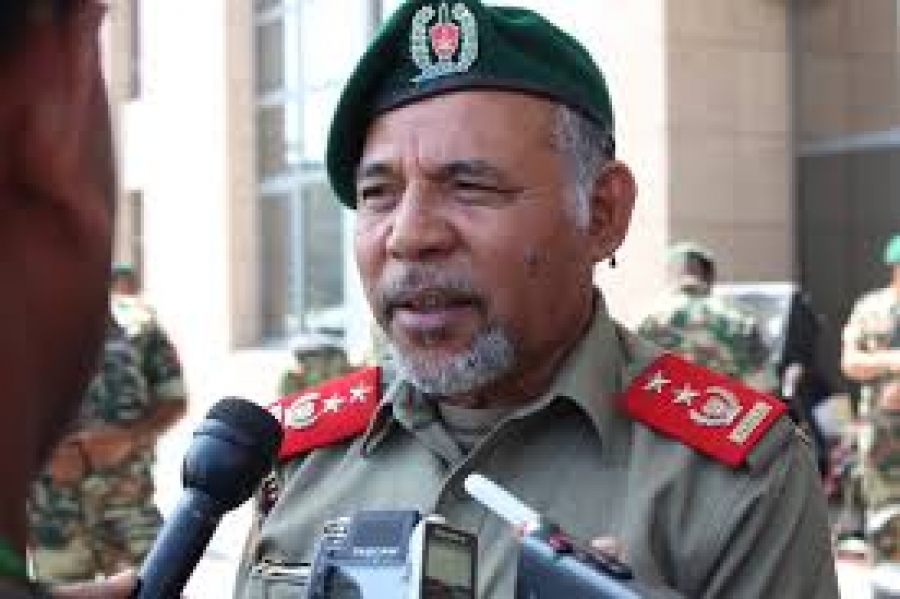 DILI: The head of Timor-Leste’s defense force has condemned the capacity of nation’s leaders, saying their failure to control growing…

DILI – Sexual assault of children and concerning rates of gender-based violence in Timor-Leste are condemned in a new human rights country report released on Friday.

Hundreds of dead sharks are heaped together in a salt-stained pile below deck of the trawler as locals fishing inspectors carefully pick their way among the carcasses.

Too Many Pregnant Women Can’t Access a Midwife in Timor-Leste, Says Report

DILI – While Timor-Leste has made bold health reforms from its fledgling post-independence state where just 20 doctors serviced the populace, the nation is grappling with more evidence that its pregnant women still struggle for midwife access.

The optimal global benchmark is one midwife for every 2,533 people. To achieve this rate the number of Timorese midwives would need to increase from 514 in 2015 to 636 in 2025.

“Midwives, a critical cadre for addressing maternal, neonatal, and infant health, are short in numbers and less than optimally distributed,” the report said.

Although acknowledging that at the time of independence, “Timor-Leste had some of the poorest health indicators in the world and a decimated health infrastructure” and since then achieved “substantial health outcomes”, the report called for careful planning of its health resources.

“The maternal mortality rate and the stunting rate for children under five are still among the highest in the world. The immunisation rate is still far from an optimal level and access to quality health services remains limited.”

pecifically, the report recommended a refocus away from bolstering generic doctor and nurse numbers – that are currently above the World Health Organisation threshold – to more specialized training – particularly “significantly ramping up training of midwives” by 2025.

“The MOH needs to make some careful choices regarding the allocation of resources—financial and human,” the report said, adding that it was “important that the MOH constrained further expansion of the health workforce and reconsider its health workforce strategy within a fiscal space framework.

“Fortunately, the data show that in aggregate terms, current staff are not overworked. Some facilities may experience greater workloads, but strategically redeploying staff to meet the needs of the population may solve this issue.”

To improve the value of Timor-Leste’s health staff the report urged specialty-training program for primary doctors to address the shortage of specialists in the country.