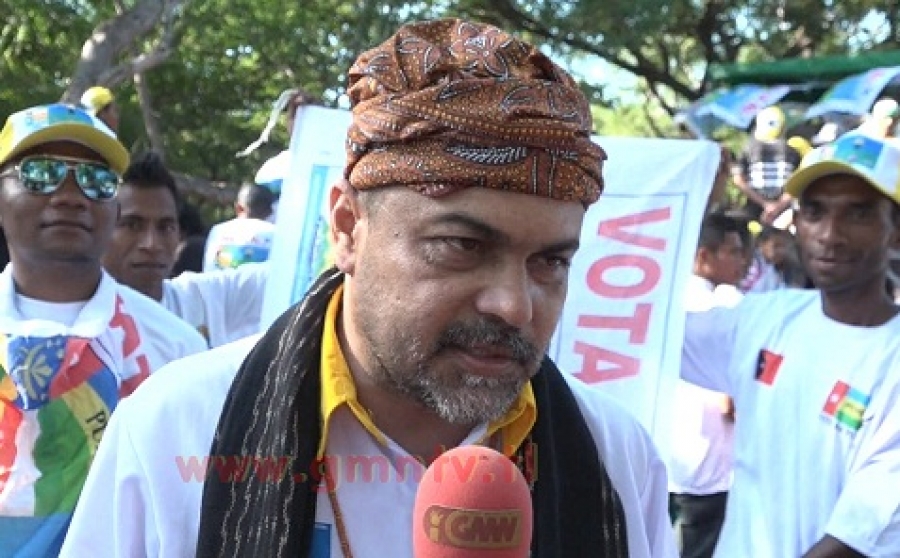 DILI:The appointment of 13 replacement ambassadors for Timor-Leste in international posts has been criticised as uncertain by political observer, Fernando Gusmao from the  Universidade da Paz (UNPAZ).

Other commentators have questioned why the discrepancy about nomination candidates persists, suggesting political interest is dictating the process.

On 11 August 2019, Prime Minister Taur Matan Ruak said the President of the Republic had not approved prospective ambassadors, blaming “some technical matters,” prompting Dili to explain that a double list of nominations was slowing the process.

At the time, Ruak confirmed to media a request to Foreign Minister Donisio Babo to clarify the situation with the President of the Republic, Francisco “Lo Olo” Guterres.

He said it was in Timor-Leste’s “national interest” to have diplomatic representatives in each country to  attend international meetings and act as a figurehead for Timor-Leste.

“ We know that the Prime Minister has proposed 16 names of new ambassador candidates to be immediately assigned to their destinations but out of these only three people have been appointed and all of them have the same political party as the President,” he said.

"The President of the Republic should not be influenced by the political interests of the party.”

In a list seen by media, the current foreign ambassador nominations include:

We use cookies to ensure that we give you the best experience on our website.
I accept