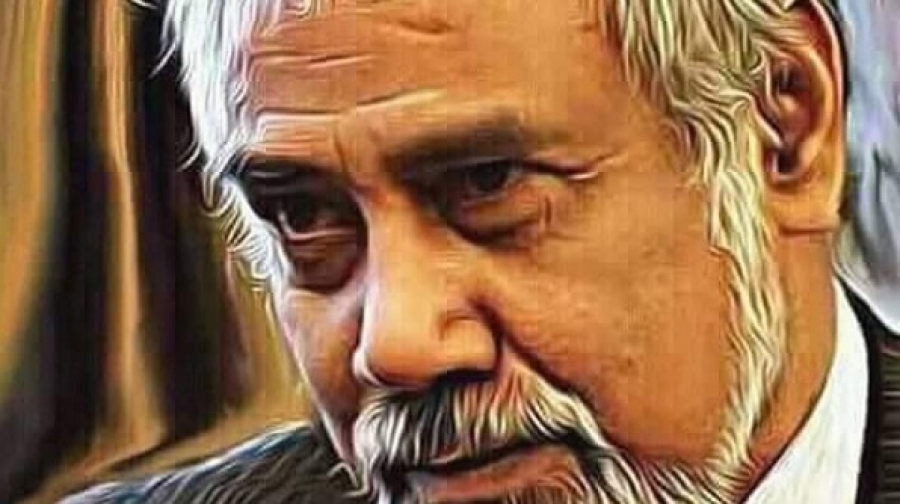 Current Prime Minister Taur Matan Ruak is expected to step down to Deputy Prime Minister, following rising opposition among voters and within the ruling coalition Alliance for Change and Progress (AMP) government.

The change is expected to emerge within days, and insiders believe National Parliament’s rejection of the government’s proposed 2020 State Budget was planned to make way for the reshuffle.

National Parliament rejected the Council of Minister’s approved budget proposal of $1,950 million – equal to the largest budget in Timor-Leste’s history - on the grounds it was considered too big and exceeded the government's capacity.

Gusmão, the president of the National Congress of Timor-Leste Reconstruction (CNRT) - AMP's biggest party – was Prime Minister from 2007-2015.

The source, who did not want to be named, told the Independente that “senior international diplomats” had also requested Gusmao to become Prime Minster.

The question of who will take up the vacant eight government cabinet positions remains unresolved, the source said.

Duarte Nunes, Chairman of CNRT, said the rejected State Budget would be discussed in National Parliament on 13 December following a review by the Prime Minister.