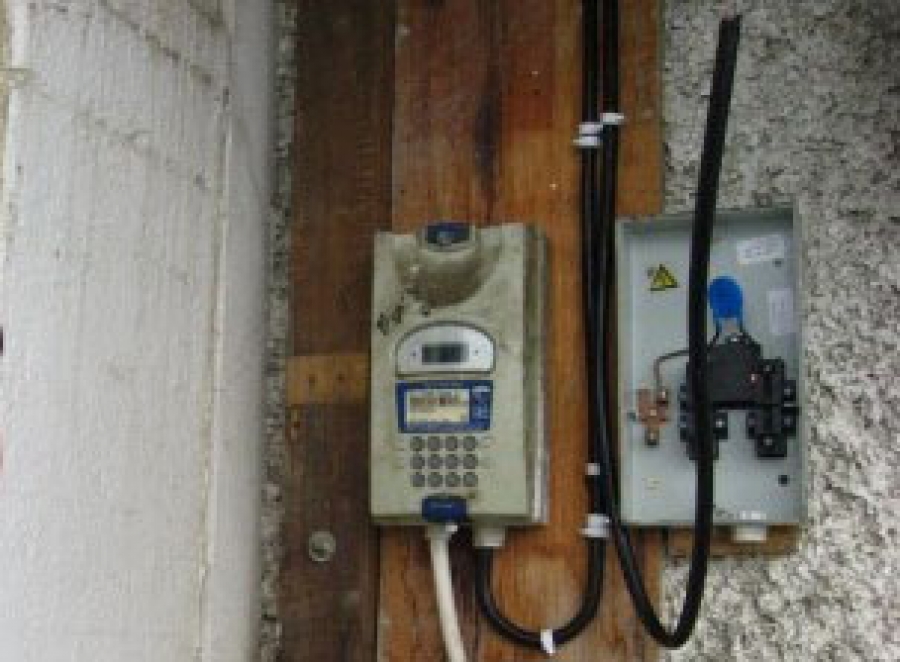 DILI: Lack of staff and effective systems to monitor illegal electricity use are to blame for the State’s electricity company being unable to deliver reliable power across Timor-Leste.

José Fernandes, the Director of Timor-Leste’s National Electricity Company, said illegal electivity usage was rampant across the country, with many people in rural areas saying they were not aware they had to pay for it or that it was a crime to tap into the electricity grid for personal use.

Fernandes said in 2016 they had sought to carry out country-wide inspections of homes, but lack of staff meant they did not achieve their goal.

“We only have six inspection staff so it is very difficult to control 400 hundred thousand and above clients,’’ he said.

Read 1534 times
Rate this item
(0 votes)
More in this category: « Taur will not Promulgate the Land s’ Law Too Many Pregnant Women Can’t Access a Midwife in Timor-Leste, Says Report »