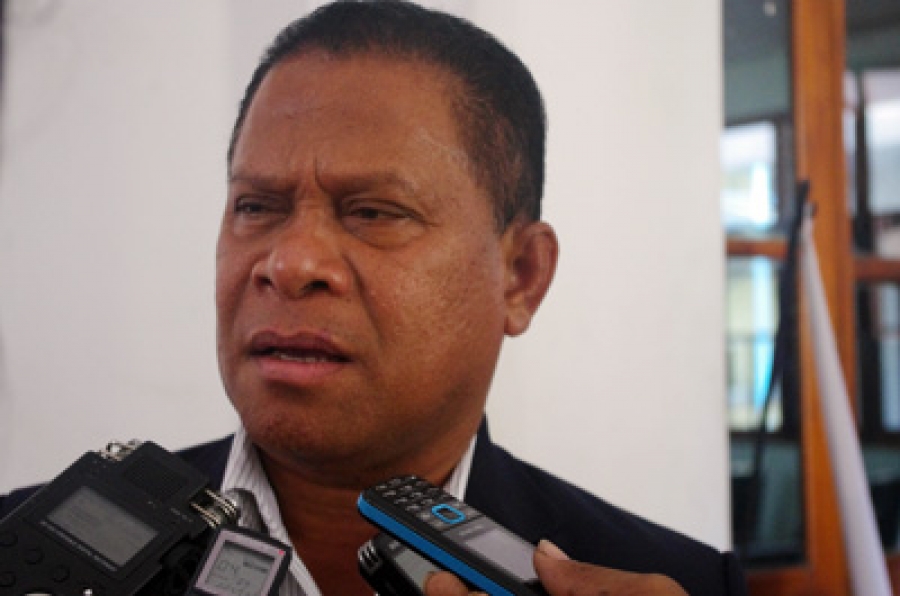 Supreme Court President Resigns Amid No Go From Government Featured

DILI: The President of the Supreme Court, Guilhermino da Silva, has submitted his letter of resignation, ending a nomination stand off between the government and Silva.

Silva had sought to continue in the top court position but had failed to win needed State support needed in a President change-over.

It is understood President Taur Matan Ruak had sent a letter of support to extend Silva’s position that had been rejected by the government.

Prime Minister Rui Maria de Araujo said Monday that nomination for a new supreme court chief would be the responsibility of President-elect Francisco Guterres ‘Lu-Olo’ and ratified by national parliament.

Requests for comment from Silva by the Independente went unanswered at the time print.

Read 877 times
Rate this item
(0 votes)
More in this category: « Illegal Casino Syndicate Uncovered in Dili Detention To Be Imposed by Anti-Corruption Unit »