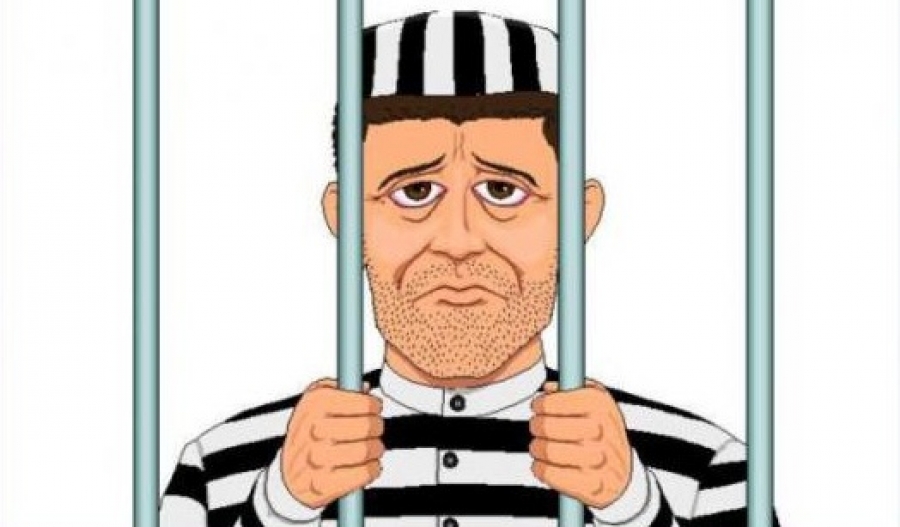 Detention To Be Imposed by Anti-Corruption Unit Featured

DILI: Government actors engaging in corrupt behaviour can now be detained by the anti-corruption commission (CAC).

Rui Pereira, the Deputy of CAC, said the State body had a cell that would be used to hold corrupt government actors during investigations.

“We have a power and right to the detain people for up to 72 hours,’’ Pereira told media on Monday.

Meanwhile Perieria said the abuse of power over use of state vehicles for personal use was a concern.

Periera said CAC would work with police to implement another nation-wide vehicle crack down targeting State vehicles in 2017.