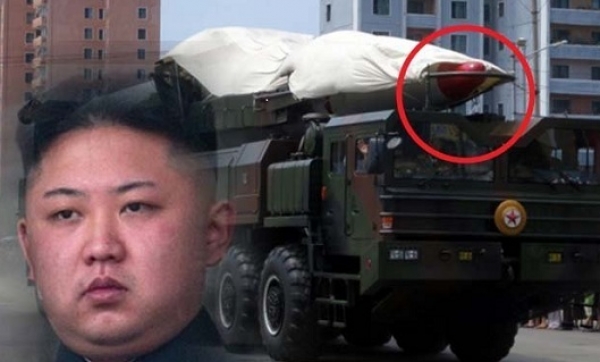 Araujo Calls For Peace between USA and North Korea Featured

DILI: Prime Minister Rui Maria De Araujo has called for dialogue and peace between United States and North Korea, as US officials warned on Sunday tensions with the isolated country were “coming to a head.”

US President Donald Trump and senior officials said they would consider any lever – diplomatic, economic or military – to forestall North Korea’s nuclear ambitions; a day after North Korea launched a missile test that failed.

“Timor-Leste’s government trusts that a peaceful solution formed via dialogue will be achieved,” Araujo said on Wednesday.

Hernâni Coelho, the Minister of Foreign and Cooperation, said the ministry was in constant dialogue with South Korean Ministry of Foreign Affairs, and had assurance that there was no safety threat to Timorese working in the country.

Since 2014, 1630 Timorese have moved to South Korea to work under a government labor program.