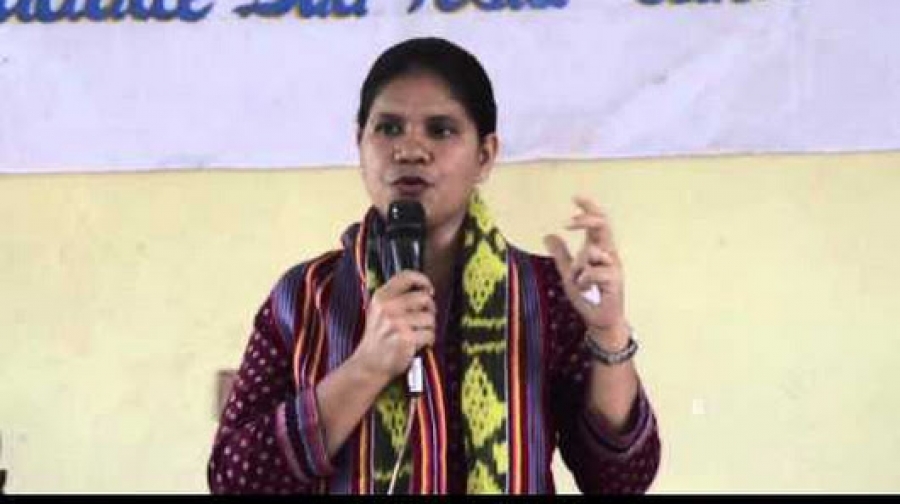 The First Lady said it “weakened” the nation’s judicial system when senior figures did not stand by its decisions.

She said Gusmao should respect Timor-Leste’s independence and not operate like it is the resistance time when things were at his “willingness.”

“The law does not look at whether she or he is the president or a hero or whatever. In front of the law we are all the same,” she said.

Pires has denied any legal wrongdoing in a corruption and abuse of power scandal that has left her living in exile in Portugal, refusing to return to Timor-Leste to confront charges that date back to 2008 when she was Finance Minister under Gusmoa’s first-term government.

She is accused of awarding her husband Warren Macleod’s Melbourne-based business Mac’s Metalcraft the $2.04 million contract to supply beds to Guido Valadares National Hospital in Dili. On 20 December Pires was sentenced to seven-years in prison for her act.

Pires has consistently denied she was involved in the deal, saying she signed off on the contract on behalf of Gusmao.

Gusmao has repeatedly defended Pires, whom he personally appointed to the post. Pires was not an elected minister.