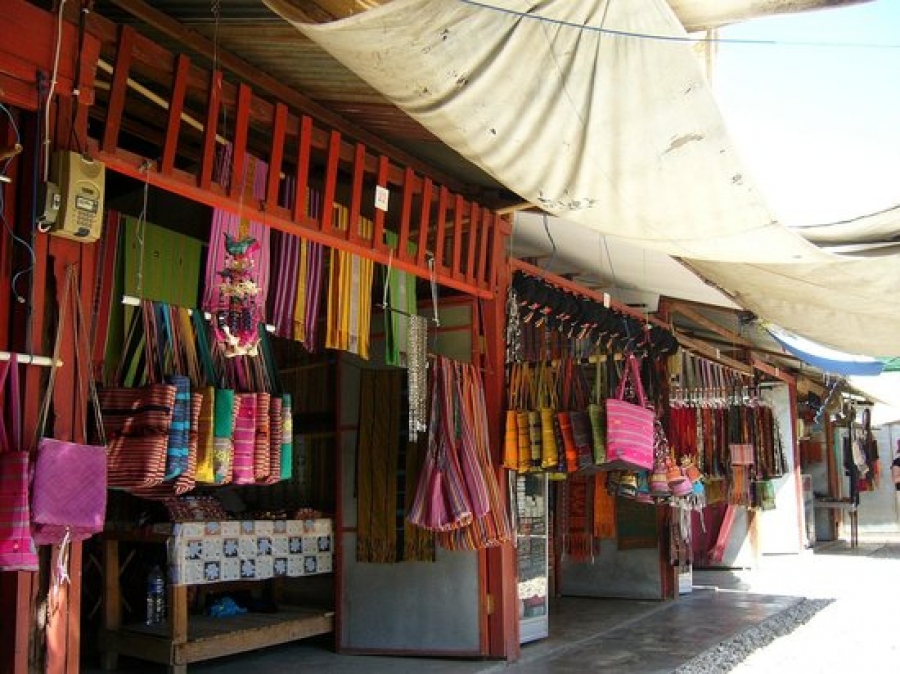 DILI:  Traders in the Audian Tais market will be moved to Colmera to make way for a five-story government building.

Gasper Soares, from the Dili Municipality Authority, said on Tuesday that traders would be given “good new conditions” to work in. Traders would need to work alongside existing Thais sellers in Colmera.

Soares said the Dili Municipality would also conduct a campaign to rid the capital city of street-side sellers; a situation he said was “not good” for formal business economy.

The decision follows a three-year crackdown on informal markets across capital city of Dili.

Last week the government said it would evict street-side sellers operating outside the popular Taibessi market.