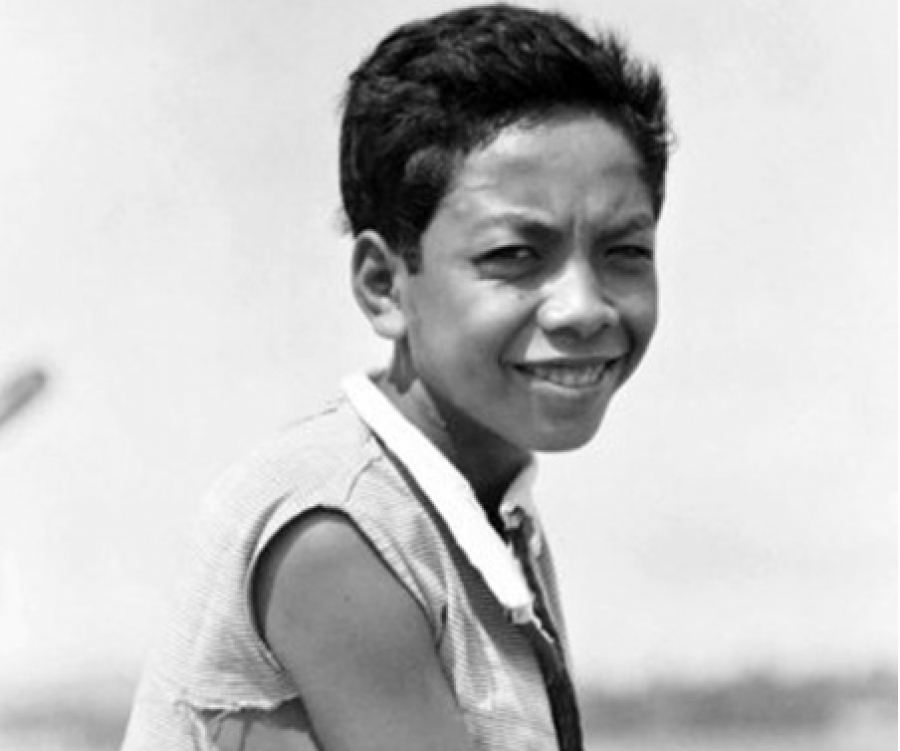 Perth, Australia – An exhibition has been set up in the Western Australian Museum to honour and tell the tale of the extraordinary contribution of Timorese boys who risked their lives to help Australian soldiers during World War II.

The exhibition is put together by James Dexter, director of creative and regional development at the museum, whose father Lieutenant David Dexter, was one of those soldiers in the 2/2nd Squadron stationed in Timor-Leste.

"In 1941 the Australians, under pressure from the British, decided to create some commandos; it had never been done by the Army before," Mr Dexter told ABC Radio Perth. "The 2/2nd was sent to East Timor.”

"In fact, Australia invaded a neutral country because it was then part of Portugal.

"When the Japanese came they swept all before them.

"Every Australian, British, Dutch unit in the region surrendered — with the exception of the 2/2nd.

Lieutenant Dexter and the rest of the squadron hid in the hills and became guerrilla fighters while the Japanese occupied Dili.

"They were totally dependent on the goodwill and active support of the Timorese people and in particular the criado (Timorese boys)," Dexter said.

“They would not have survived otherwise.”

The criado were Timorese boys aged around 13 who attached themselves to Australian commandos and carried their packs and weapons during their months hiding in the hills.

Although the word criado means servant in the Tetun language, Dexter said this relationship was closer to that of brothers.

The commandos and the criado waged guerilla warfare on the Japanese for months; a few hundred men against a force of thousands.

"The criado were totally important in going to a village first to suss out if it was friendly and find out if a Japanese patrol was coming," Dexter said.

"They were the eyes and ears and the food gatherers.”

"For the first two months the Australians had no supplies."

Back in Australia, the commandos were believed to have all been killed.

"It was only when they managed to scavenge together a radio from parts they raided from Dili that they were able to get a message back to Darwin that they were still fighting and the Australian High Command understood that they hadn't been lost," Mr Dexter said.

"When they first made contact with Darwin they asked for ammunition for their Tommy guns, new boots, quinine and two schilling pieces, solid silver florins to repay the East Timorese.

"They paid them scrupulously."

In December 1941, heavily outnumbered by the Japanese who were employing scorched-earth tactics, the 2/2nd were told they would be evacuated.

One object in the museum's collection is a particularly poignant reminder of what happened during that evacuation.

It is a small dagger with a scabbard inscribed with the word Ray — a parting gift for commando Ray Aitken from his criado on Batono Beach.

"This is a moment in history that is seared into the minds of the men of the 2/2nd," Mr Dexter said.

"When they were being taken off in December 1941, they had all assumed that their criados would be taken back to Australia with them.

"They knew that it would be a death sentence if the Japanese captured any Timorese that had been known to be collaborating with the Australians.

"They waited for the boats to come in, swam out to them and were brutally told: 'No niggers'."

The criado were ultimately left behind.

But the commandos made a vow never to forget the people who had helped them.

Since 1946, continuing still today, the 2/2nd Association has provided aid and political support to the people Timor Leste.

They are also remembered on Anzac Day.

"With all the families of people who served there, I wouldn't say we felt guilt, but there is that sense of a sorrow which isn't just about mates who were killed, but of the tragedy that happened to the Timorese, really because we went in there," Dexter said.

Read 2194 times
Rate this item
(0 votes)
More in this category: « ‘Want to come back? Leave the union’ – Seasonal Workers Program Starbucks Adds Timor-Leste Coffee to Global Range »
back to top