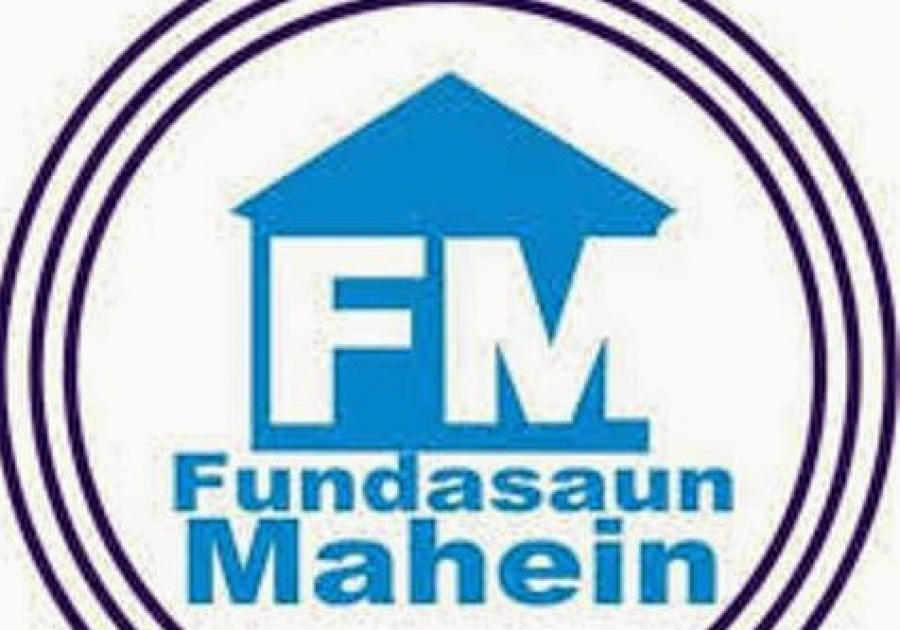 DILI:Timor-Leste’s security watchdog described the nation’s containment of the coronavirus as testament to the government’s “decisive action” and the “strength and resilience of our people” in a statement published on Friday, but warned future curtailment efforts must “soften the economic blow” to citizens.

Friday marked nearly three weeks since a new COVID-19 case was confirmed in the country.

In the lengthy statement, João Almeida the Acting Director of Fundasaun Mahein applauded the government’s response, singling out “effective” decisions to close the nation’s borders, create the Integrated Crisis Management Centre and to pursue contact tracing and quarantine.

“That these measures appear to be succeeding also speaks volumes to the strength and resilience of our citizens, many of whom have demonstrated exceptional forbearance in the face of the State of Emergency and quarantine.”

However, as the pandemic continues to spread across the world,  he said COVID-19 risk was “far from over,” warning that the state of emergency had “exposed societal cracks that, should the coronavirus begin to spread again, could become deadly chasms.”

“While many are doing all they can to comply with social distancing and public health guidelines, for our most vulnerable this means risking their health in other ways, including their family’s ability to eat.”

Almeida noted that while Fundasaun Mahein was “in no way advocating for a reduction in social distancing measures or a premature opening of our nation,” there had “been much talk of how the State might soften the virus’s economic blow to average citizens, but little movement”

“Writing for the Diplomat, acting Minister Coordinator of Economic Affairs, Fidelis Magalhães, proposed a number of government measures to expand the social safety net, including agricultural subsidies, provisioning staple foods for families, and the much-discussed cash payments for families whose members earn less than $500 a month: admirable measures that have yet to materialize (although a $15 electricity subsidy for all households has been distributed).

“The cash payment was announced on April 20th, nearly a month after the enactment of the State of Emergency, and was welcomed as a lifeline by many Timorese; however, the date and manner of its distribution remains disturbingly unclear.”

Almeida said with much of the discussions of how to handle the virus dominated by developed nations, Timor-Leste has had to chart its own path, one in which he said, “the stakes are monumentally higher.”

“With our fragile health system and a population that already suffers from staggering rates of tuberculosis, malnutrition, other coronavirus risk factors, and a recent dengue outbreak, a communal spread of the coronavirus could rip like wildfire through our country. At the same time, for the people of Timor-Leste, starvation is neither an impossibility nor even a distant memory.”

Governments around the world are struggling with questions of how to reopen their economies while still containing the virus, which has infected almost 4.3 million people, according to John Hopkins University, and let to over 291,000 deaths.

He also called for a clamp down on police brutality and overreach under the state of emergency.

“These questions, along with the terrifying issue of how Timorese will remain afloat under an extended lockdown, are vital if Timor-Leste hopes to keep its good fortune and contain a future outbreak,” he said.

As of Friday, all 24 patients of COVID-19 registered in the country have recovered.