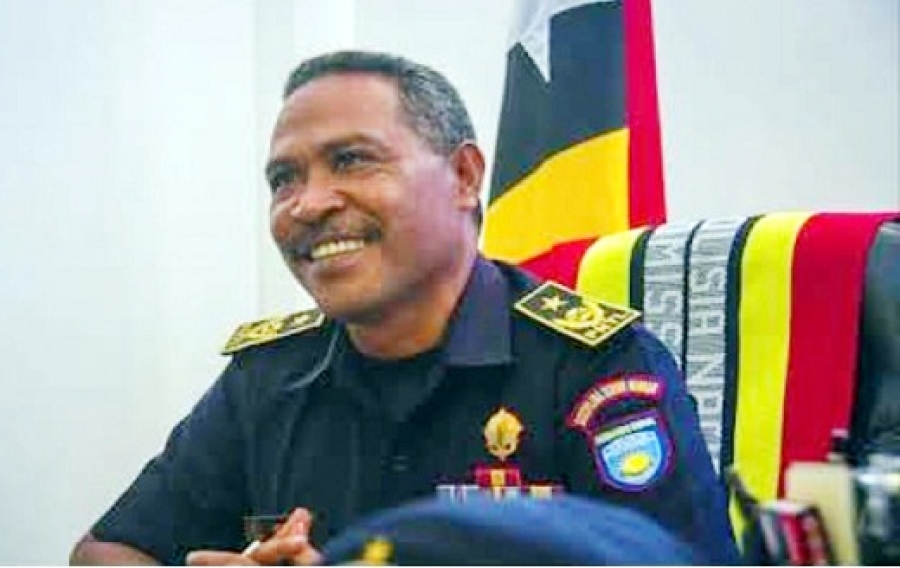 DILI: Police said on Wednesday they arrested three people who were allegedly provoking a coup and general violence in the country.

Faustino Da Costa, the Commissioner of Timor-Leste National Police said three people were taken into custody after they allegedly distributed information on social media spreading the issue of division between people in West and East Timor.

“Their objective is to separate the population of Timor-Leste and also destroy a united country,” Costa told reporters.

Costa said the suspects had yet to galvanise a following but they believed it was imminent.

He said police would investigate why they launched this issue and who was involved, referring to the 2006 violence that emerged from divisions between West and East Timor populations.

The content posted and widely circulated on Facebook claimed people in West Timor did not fight  for the nation’s independence and that only people in East Timor did.

Police said they believed the arrest had nullified any threat from the group.

Costa called on the public to ignore propaganda, labelling people who spread fake information as “irresponsible.”

All three suspects are being held in Dili while a police investigation takes place, police said.

Their identity has not been released.