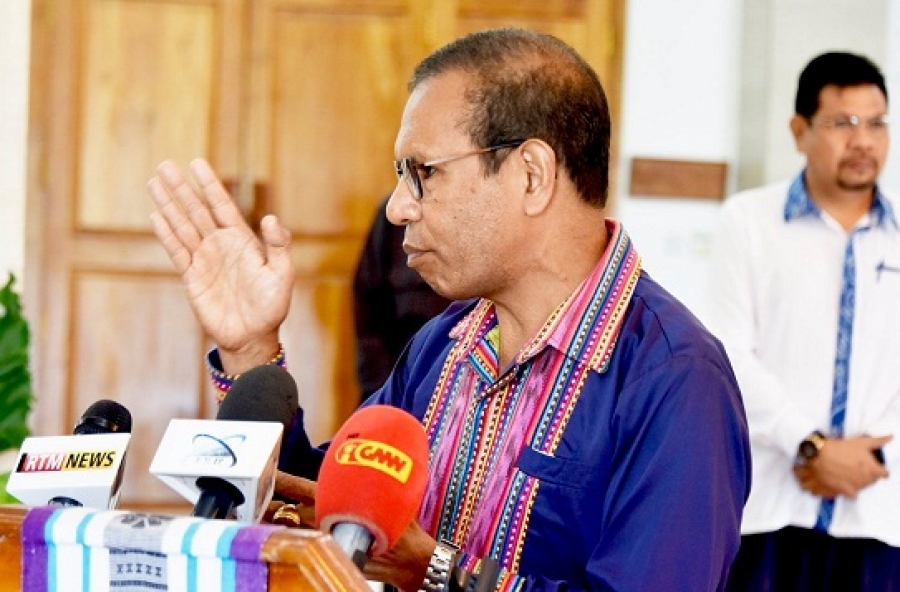 DILI: Timor-Leste’s Prime Minister Taur Matan Ruak said on Thursday he would present the 2020 general budget in September and parliament would vote on it in October.

The 2020 general budget was stalled in January 17, following its rejection by members of the former coalition government party, the National Congress for Timorese Reconstruction (CNRT). Earlier last month CNRT announced its move to opposition leaving a new governing alliance of Fretilin, the People’s Liberation Party and KHUNTO.

"I give members of government three months to prepare the OJE 2020 before it is presented to the National Parliament,” he told reporters following a meeting with the President of the Republic Francisco Lu Olo Guterres.

Ruak also confirmed that the backdated COVID-19 income subsidy would be distributed to 318,000 families on Tuesday 9 June.

The families will each receive US $100 per month, for up to three months.