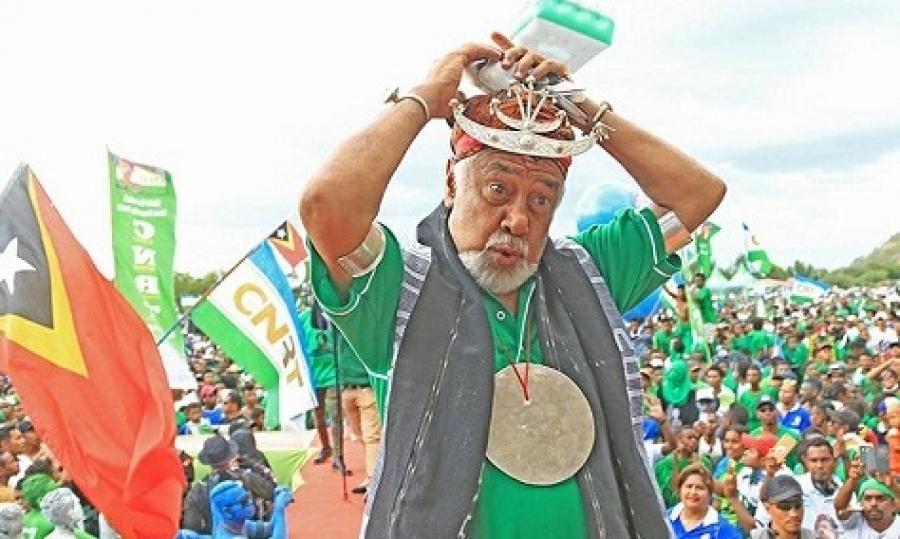 DILI: Timor-Leste’s political powerhouse, the National Congress for Timorese Reconstruction (CNRT), returned to parliament on Tuesday ending their refusal participate in debates under the new Speaker of the House.

At the time, CNRT’s Parliamentary leader Duarte Nunes called the election of Guterres ”illegal”, and the party refused to take part in debates under his command.

However, on May 28, the Court of Appeal rejected CNRT’s petition, saying the election was a “political act”.

Nunes said the party would continue talks over the next few days over its parliament boycott.

But stressed CNRT had returned to parliament to “represent” the interests of its supporters and not because its High Court petition was dismissed.

Cornelio Gama Eli-7, a member of PLP party, said the return of CNRT was important for maintaining stability in the country.

“Let us forgive each other to develop this country to become a prosperous country,” he said.