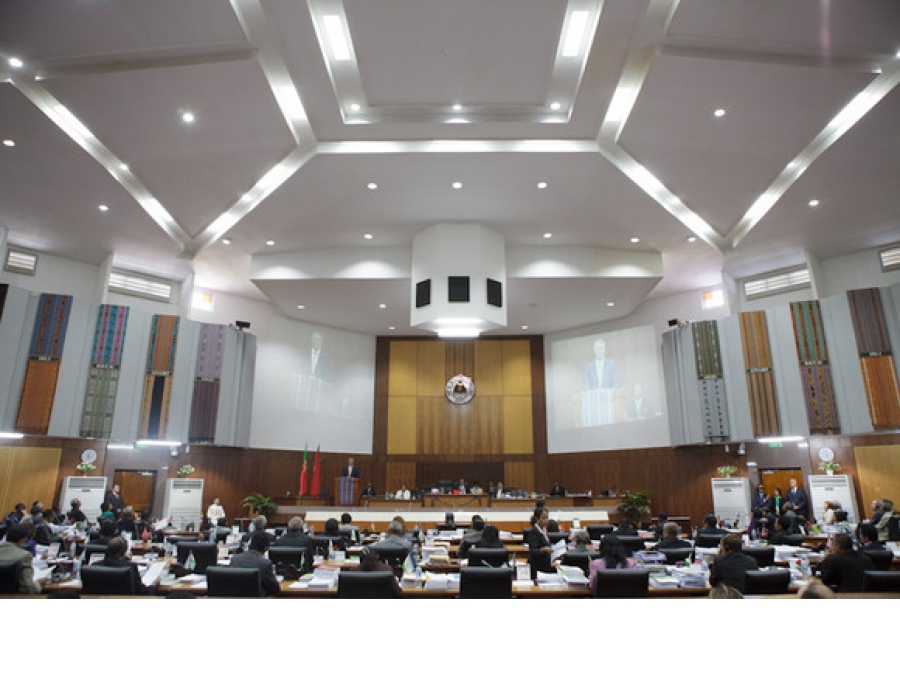 DILI: Timor-Leste government on Thursday has approved plans for a new National Parliament building to be built in Hera, a move that will see parliament relocated outside capital of Dili for the first time.

The decision to construct in Hera came after no suitably sized vacant land was found in Dili, Manuel Carceres, the Minister of Justice told reporters.

Construction of the new building – intended to “improve parliament’s efficiency”– is forecast to start in 2021.

"All of us know that at the moment the National Parliament building is not suitable because it is too small,” Carceres told reporters.

The combined cost of building a new Parliament building would be around $500,000 to $1million, funded by the 2021 General State Budget.