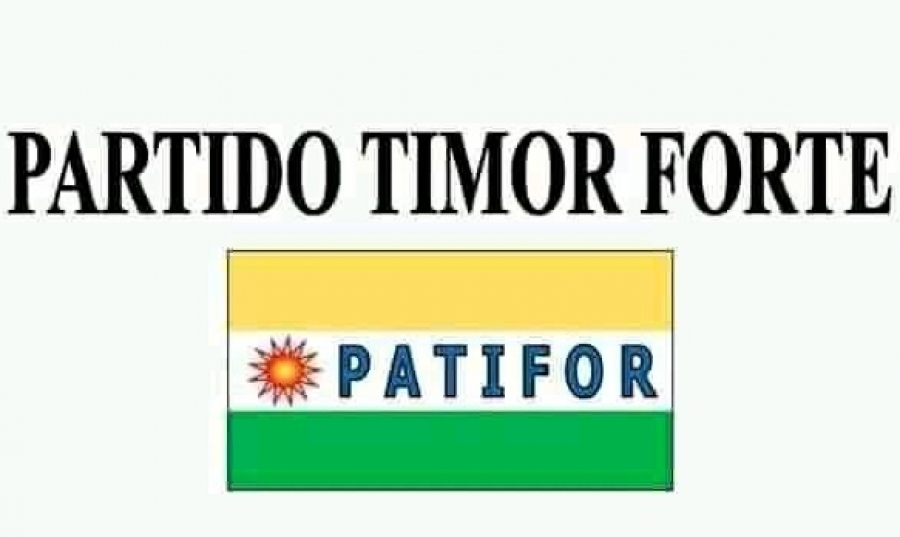 DILI:Timor-Leste’s newest political party, Partido Timor Forte (“Strong Party Timor) (PATIFOR), announced on Friday that it would be competing in the 2023 general election after collecting over 30,000 signatures from all 13 municipalities.

Under Timor-Leste law a party must collect some 20,000 signatures to be allowed to register for the federal election.

“We have the opportunity today to continue what our founding fathers started,” Mouris told reporters after the registration.

Responding to questions about his move away from Fretilin, Mourissaid he had learned a lot from Fretilin, but the time was right to start something new.

"I think our founding fathers will be very happy because one of their students has establisheda party to continue what has already been done by them,"Mouris said.

Mouris is a well-known figure in Timor-Leste’s resistance and political landscape, considered one of the main organisers for the Conselho Nacional de Resistance Maupe (CNRM), the umbrella organisation of the Timor-Leste resistance against the Indonesia occupation, a role he was sentenced to life imprisonment for.

Mouris’s detention ended prematurely when Indonesia withdrew from Timor-Leste in 1999.

From 2001 to 2007, Mouris was a member of National Parliament for Fretilin and from 2010 to 2015 a member of the National Executive Council for Timor-Leste Red Cross.

In 2019, he became President of the November 12th Committee but announced his resignation on July 27 when PATIFOR received official registration.

PATIFOR’s statutes include commitment to support the rights of all people to opportunity and legislate transparency and reform.