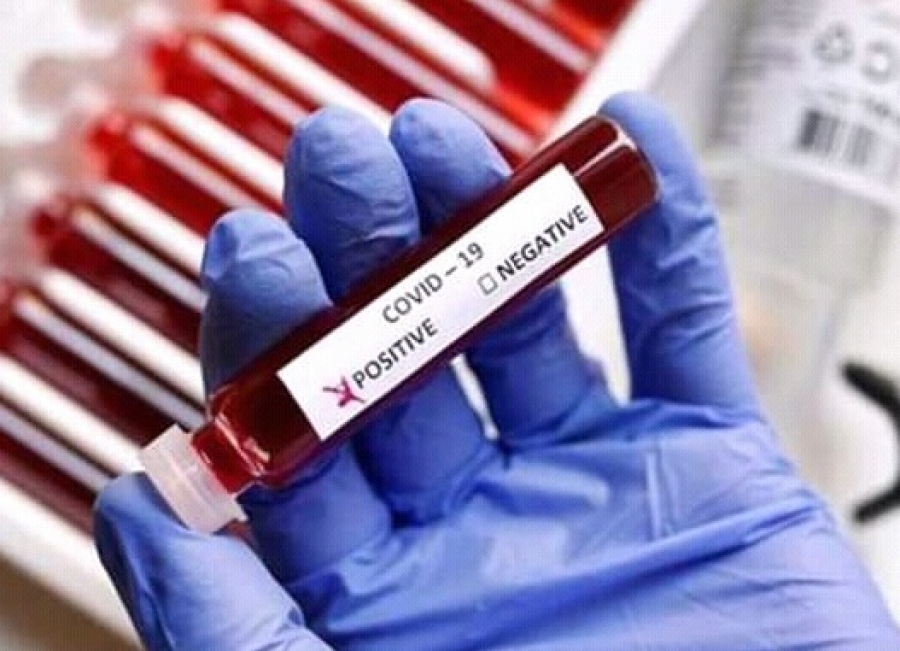 In the last 24 hours, reported infections have increased by 99, bringing the nation’s total cases to 2,048 since April 2020, with 972 recoveries and just three deaths, according to official health data.

"I ask Ruak to get closer to Xanana and the bishops in Timor-Leste to involve them in the socialisation campaign regarding the Health Protocol issued by the World Organization (WHO) and the Timor-Leste Ministry of Health because the majority of people still listen to them,” Horta told reporters on Wednesday.

He said many people were at risk of contracting the virus as they were not taking on health advice and needed to be encouraged to do so.

When people hear and see Xanana and church leaders wearing face masks, effectively socially distance and washing their hands they will be inspired to copy their behaviour, Horta said.

Horta said unless there was a change in the government’s COVID-19 prevention messaging things will get worse, pointing to skyrocketing cases in India as an example.