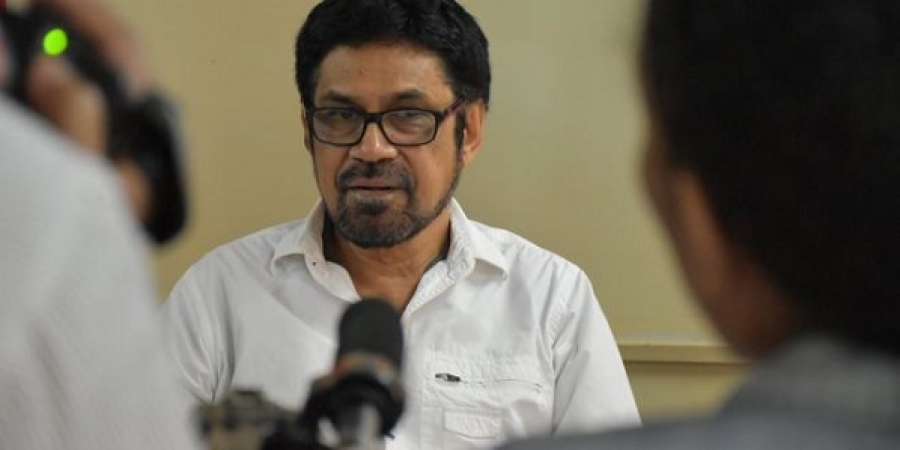 DILI: The Opposition Fretilin Party is likely to appeal the Court of Appeal’s ruling about the legality and constitutionality of amendments to the Petroleum Activities Law which opened the way for $650 million from the Petroleum Fund to be used to purchase participation in the Greater Sunrise joint venture.

Fretilin’s Deputy Chief, Francisco Miranda Branco, told media on Thursday that the appeal would be based on the grounds of  “safeguarding” the Petroleum Fund “to ensure the life of the State and future generations.”

"We respect the decisions of the Court of Appeal, but because we also be notified so we use the right to return,” he said.

On 30 January, 23 Members of Parliament asked the Court of Appeals for an abstract review of the constitutionality and legality of Law. In their 180-paragraph petition several concerns were raised including over-stretching of the Petroleum Fund’s direct investment rules and policies.

The decree change removes a 20 percent cap on state participation in oil projects and would allow Sunrise and other projects to bypass approvals by parliament.

The Court's opinion, provided to Parliament on 12 March with a dissent from judge Maria Natercia Gusmão, said that referring to the non-ratified Maritime Boundary Treaty was unconstitutional, but that the other amendments to the Petroleum Activities Law are valid, and could override provisions in the Petroleum Fund Law.

La’o Hamutuk reported that two days later, the President of the Court acknowledged some errors in editing, “but the substance of the decision is unchanged, and a corrected version will be released this week”.

The appeal warning comes as the Government had begun the process for payment of ConocoPhillips’s holdings in Greater Sunrise even before the court ruling.

Manuel Tilman, a Timorese jurist, has said that developing the Sunrise project could cost $18 billion, and that the $0.65 billion to be paid for ConocoPhillips' and Shell's shares of the joint venture was not enough to bring the pipeline to Timor-Leste.