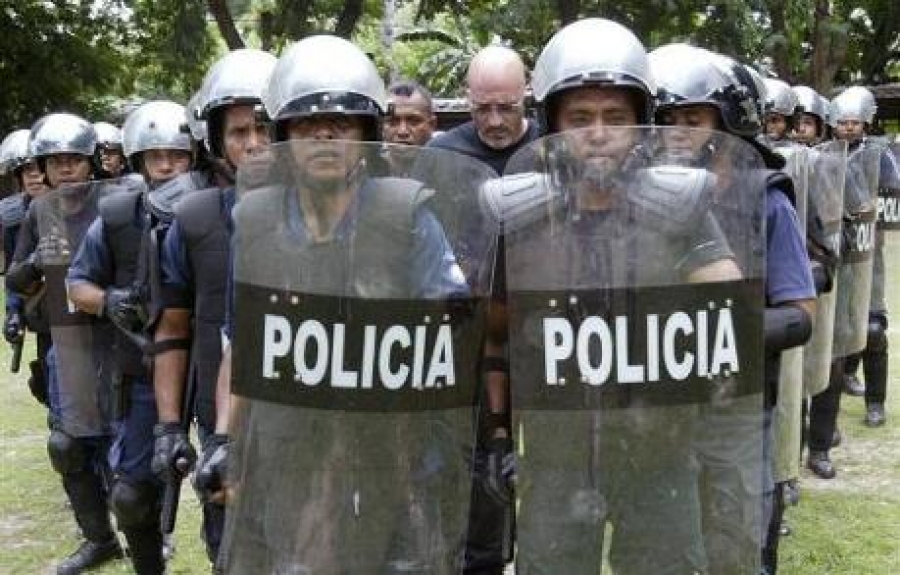 DILI: Timor-Leste’s criminal investigation police (PSIK) have arrested a Chinese man alleged to have carried out the bombing of two shipping containers suspected to carry explosive material in March 2018 off the coast of Dili.

The man, unidentified by police, is one of four people allegedly planning to use the explosives to conduct illegal dynamite or blast fishing.

The outlawed fishing practice destroys coral reef habitats, and kills marine creatures indiscriminately. It can take more than a century before reefs return to normal, according to global anti-illegal fishing report.

A police source said the arrest came after a two-month search.

The three other suspects include two Indonesian citizens and a Timorese person.

The group is detained in Becora detention where they await trial.

Read 1888 times
Rate this item
(0 votes)
More in this category: « Timor-Leste Court Dismisses Fretilin’s Election Recount Claim Community Police Under Investigation After a Member Threatens Mass Attendees with a Gun »
back to top