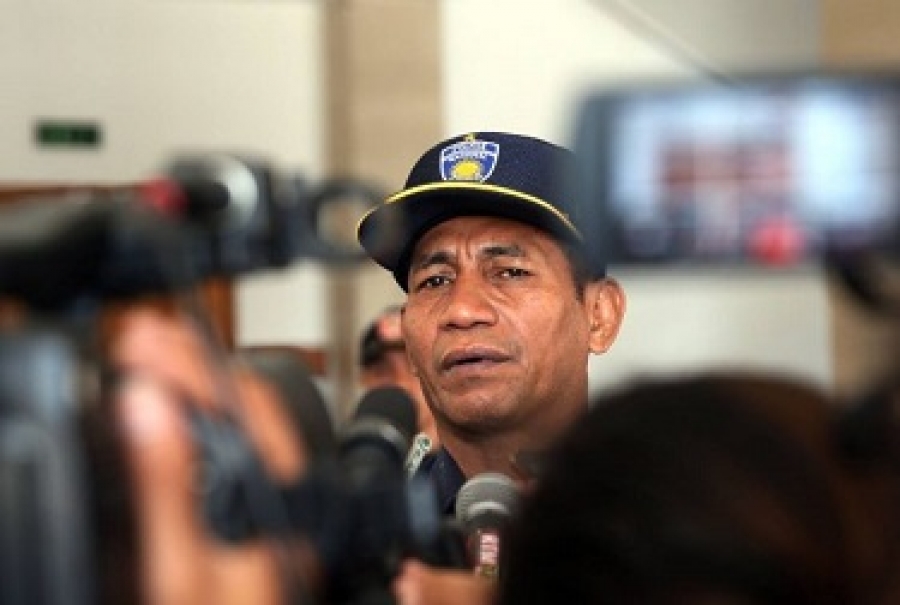 DILI: Timor-Leste police are investigating members of its Community Sector Program after an officer entered a church in Bidau Motael on Sunday wielding a gun and threatening the congregation.

National Police Commander Julio da Costa Hornai said a suspect, who is yet to be formally identified, had been arrested immediately after the incident. No one in the congregation was injured.

"I have ordered my members from the justice department and they have arrested the PNTL agent,” Hornai told reporters on Monday.

Hornai said the suspect was “out of control” and intoxicated with alcohol when he entered the church and started threatening the congregation.

It is understood the suspect was upset over a girlfriend.

David Dias Ximenes, a member of the Fretilin party, called police to swiftly reprimand the behavior.

Ximenes said he was concerned that someone could so easily enter a church carrying a loaded weapon.

National police are continuing to investigate the incident.