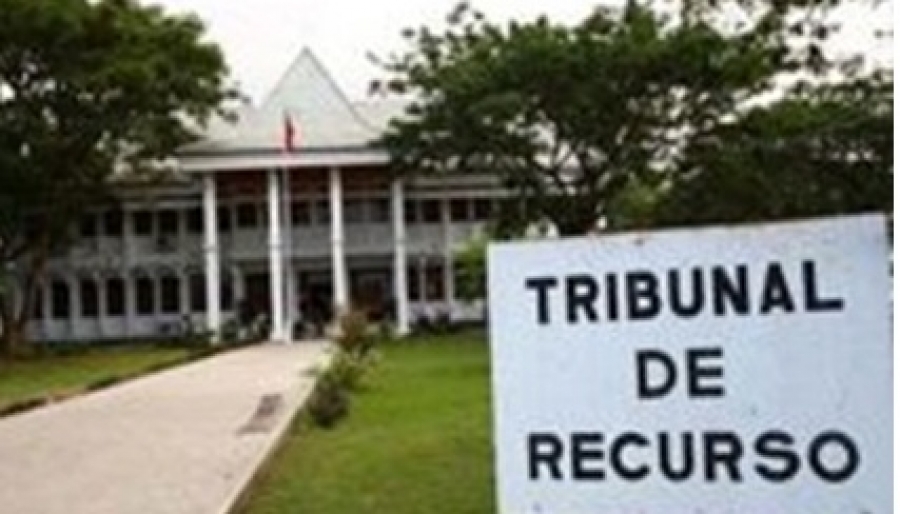 DILI: Timor-Leste’s top court of appeal has dismissed the Fretilin party’s petition for a recount of votes after losing power in the May 12 general election.

Fretilin had called to have votes in four districts recounted after it suffered a heavy swing against it from voters switching to the new Alliance for Change and Progress (AMP) coalition party.

The petition came amid calls for an investigation into voting by the National Election Commission (CNE).

The overseeing election said preliminary vote counts revealed extra votes had been made in Baucau, Covalima, Ermera and Bobonara.

Speaking to journalists on May 15, Alcino Barrios, the President of CNE, said the commission had called for the court to investigate suspicions vote fraud.

Deolindo Dos Santos, the President of the High Court, said the court could not comment on the Fretilin decision.

"Regarding Fretilin Party Reclamation I cannot explain the contents of the decision because the decision was decided together by the Team of Judges," Santos said.

The AMP party, led by former Timorese President Xanana Gusmoa and Taur Matan Ruak, picked up 34 of 65 seats in National parliament giving it constitutional right to form government for the next five years.

The Fretilin party, which governed for ten months with a narrow 0.2% minority rule won just 23 seats.