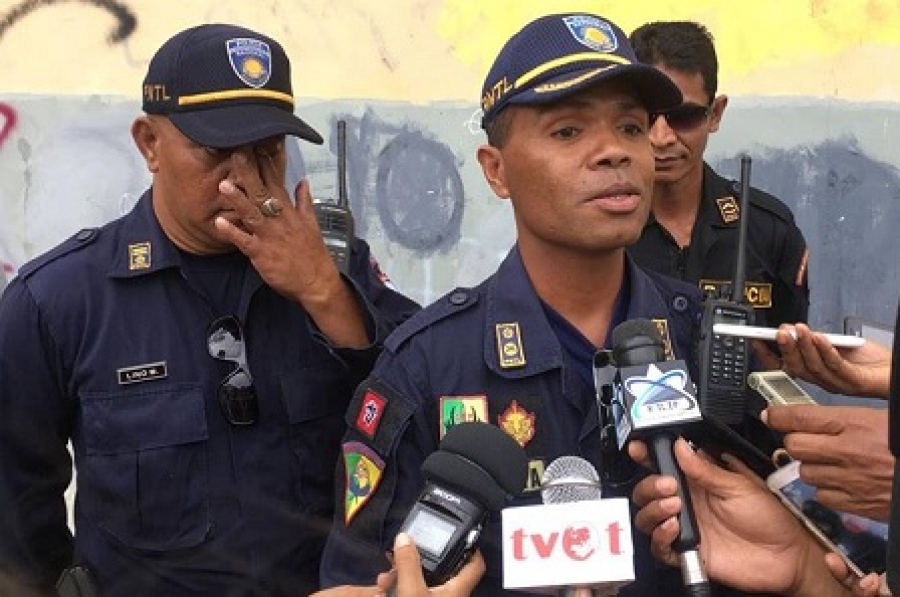 DILI: Timor-Leste police have identified suspects in the beating of young street vendors from Oecusse in Tasi Tolu last week.

Police are hunting for the perpetrators after a spate of alleged attacks on people from Oecusse working in the capital of Dili.

Euclides Belo, Sub-Inspector for Timor-Leste police, said he was taking the targeted violence towards young street vendors “very seriously.” He said an arrest had not yet been made.

José Raul da Silva, a student spokesman for the Special Administrative Region of Oécusse Ambeno, (RAEOA), said youth from Oecusse living in Dili had become a target during the recent May 12 election campaign.

Silva said threatening posts had been published by anonymous people on Facebook calling for people from Oecusse to stay away from Dili or risk being beaten.

He said many young street vendors from Oecusse were unable to make a livelihood as they feared attack if they worked the streets.

Oliveira said the acts of “terrorism to friends in Oecusse” were a violation of human rights. He called on political leaders to take responsibility for their supporters.

Belo said extra police would be stationed around city center so people from Oecusse felt safe to run their businesses.