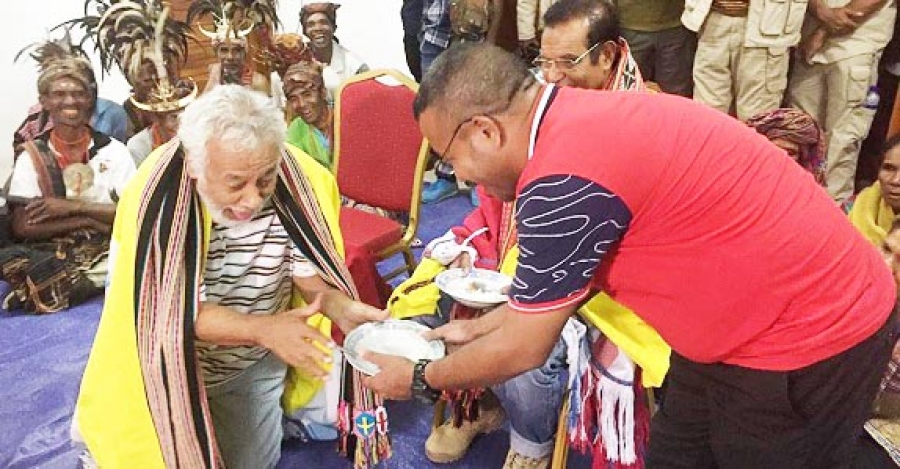 DILI: Allegations that the Parliamentary Majority Alliance (AMP) used martial arts gangs to influence voters will be brought to light, as the Suai general court prepares to hand down a ruling that could lead to the political party being stamped with illegal conduct.

The AMP is under investigation for allegedly mixing with martial arts gang members before its political rally in Ainaro earlier this month.

“If PNTL find some ritual activities in the campaign we will arrest them because it’s against the law,” he said

Under Timor-Leste law 5/2017, martial arts gangs are banned due to their heavy involvement in crime, political provocation and violence.

The gangs have a long history in Timor-Leste, with many members in the past fighting against Indonesia’s military occupation.

In 2006 during the political crises martial-arts student became rivals and began killing each other in a siege that left dozens dead and tens of thousands displaced.