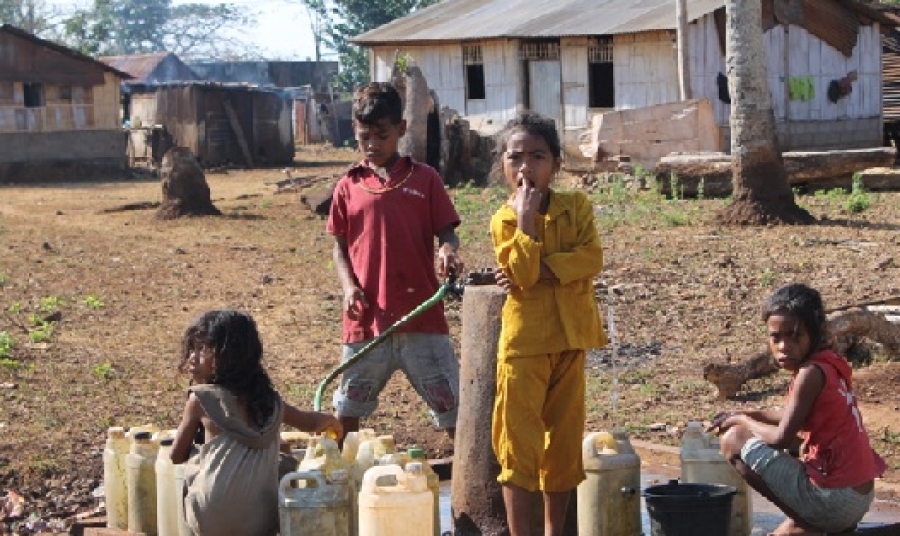 DILI – Sexual assault of children and concerning rates of gender-based violence in Timor-Leste are condemned in a new human rights country report released on Friday.

The 26-page report outlining 2016 human rights practices in the country put a spotlight on Timorese children and women, questioning protection of both as well as accountability around attendance towards education.

The report highlighted findings from an Asia Foundation study published in May, that found 59 percent of Timorese girls and women between 15 and 49 years old had experienced sexual or physical violence at the hands of an intimate partner and that 14 percent of girls and women had been raped by someone other than a partner.

“Although rape, including marital rape, is a crime punishable by up to 20 years in prison, failures to investigate or prosecute cases of alleged rape and sexual abuse were common,” the report said.

While acknowledging the existence of laws to protect against child abuse were in place and that an uptick in number of reported domestics and sexual abuse cases to the formal justice system reflected “increased knowledge by community,” it said “few cases entered the judicial system.”

“Observers criticised the courts for handing down shorter sentences than prescribed by law in numerous cases of sexual abuse of children during the year. NGOs and some parliamentarians were vocal on the need for a comprehensive law on incest, but none has been passed.”

High rates of corporal punishment in schools was also questioned, with the practice deemed “common” and supported by an absence of a law.

“An organisation working on children’s rights found that in 87 schools across six districts, an average of three cases of corporal punishment were reported every day at each school.”Although Timor-Leste penal code makes sexual conduct by an adult with anyone below the age of 17 a crime, the report questioned protection of victims, saying “

police, prosecutors, and judges routinely ignored many parts of the law that protect victims.”

Concern was also raised about lack of staff in the national police vulnerable persons units, which “generally handled cases of domestics violence and sexual crimes.”

“Between January and August, however, judges sentenced defendants convicted of domestic violence offenses to incarceration in at least nine cases, a significant increase over the previous year.”