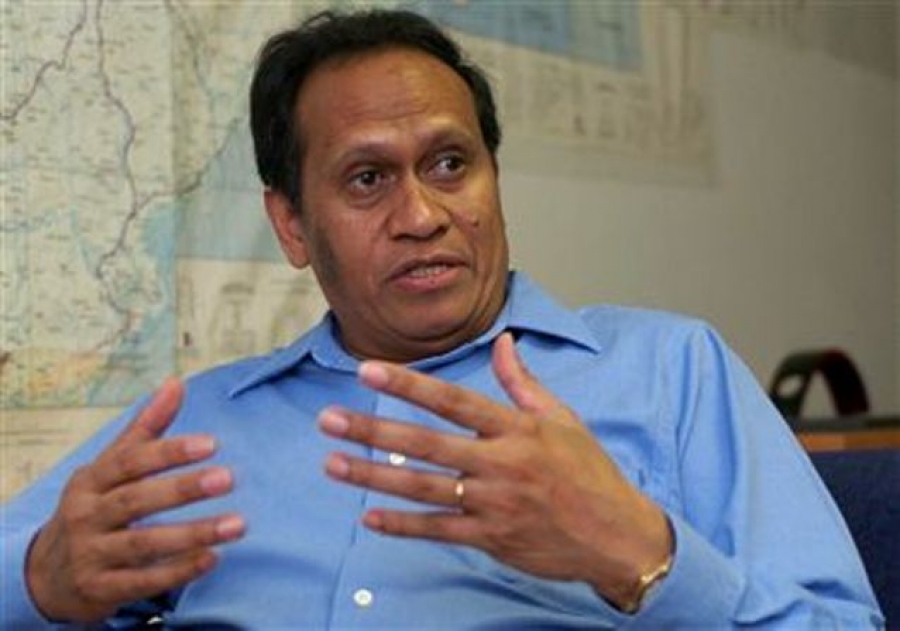 Guterres – who held the position for just seven months - will be replaced by Arsenio Bano, who has been working as Vice President of RAEAO andis also Vice President of the Fretilin party. No details or reasons for the move were provided.

However, insiders close to Dili have labelled the move political.

Talking to reporters, Minister for Legislative Reform and Parliamentary Affairs,

Fidelis Manuel Leite Magalhães, said the change was a unanimous decision amongst Council Members, made to fast-track the project’s progress in Oecusse.

He dismissed the move as being politically motivated.

The high profile mega-development project seeks to open economic opportunities for people in Oecusse, to speed-up development and growth of the region.

Read 865 times
Rate this item
(0 votes)
More in this category: « Timor-Leste Backdates COVID-19 Household Payments to Eligible Families in 12 Districts Lere Says Politicians Sledging Each other On Social Media Must Stop »
back to top