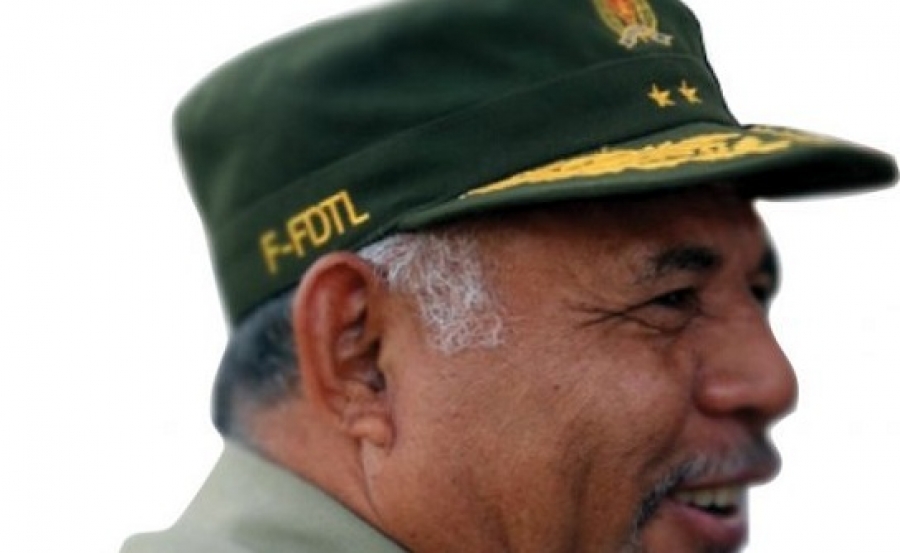 DILI: Major General of Timor-Leste Defence Force Lere Anan Timur has called for an end to character sledging by politicians on social media.

Timur said for the country’s political landscape to repair its uncertainty, leaders posting poor character and behaviour allegations on social media must be stopped.

Timur said genuine concerns about corruption and misconduct must be addressed in a court setting.

The tension between leaders from what Timur labelled the “1974-1975” politicians, which came to a head with a coalition governmentreshuffle, has featured allegations of embezzlement of State funds.

Timur said leaders’ preoccupation with character battles was wasted attention that should instead be directed “on the development of Timor-Leste and giving prosperity to all Timor-Leste’s people.”

"If something is wrong in the past do not bring the problem to now and make speculationson social media of people’s behaviour,” he said.

“Take the issue to a court where a judge can decide.”