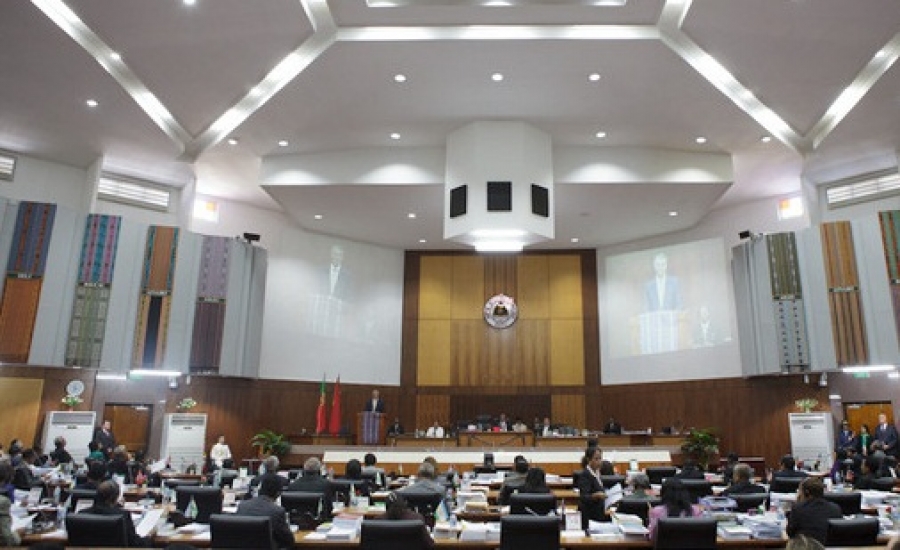 METINARO: The Major General of Timor-Leste’s defence force has warned of dangerous repercussions of the ruling coalition in parliament block of the President of the Republic’s representation at the UN General Assembly in New York this week, saying it sets a “bad image” for Timor-Leste’s commitment to democracy on the world stage.

Speaking publicly in Metinaro on Thursday, Lere Anan Timur expressed caution against the politicisation of state visits, where the head of state customarily represents the national unity and legitimacy of a sovereign state.

“We isolate ourselves by boycotting our President abroad,” Lere said.

“The President of the Republic goes abroad not for personal use but for the sake of the nation and state,” he said.

The Alliance for Change and Progress (AMP) government also voted to block a planned trip by President Francisco Guterres to the Vatican, Indonesia and Portugal in 2018.

“We earned our independence with blood flowing everywhere, therefore this personal revenge must stop,” Lere said.

He said Asia’s youngest democracy, which became independent from Indonesia in 2002, has worked hard to push reconciliation and peace with other countries, warning political uncertainty threatened progress.