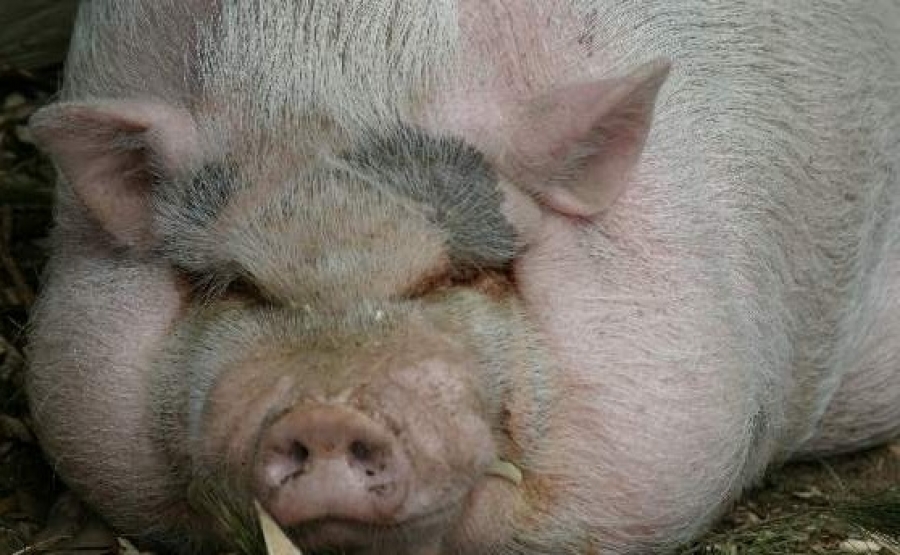 DILI:Timor-Leste has confirmed its first cases of highly contagious African swine fever, known as “pig Ebola” which has already led to the culling of millions of pigs in the Phillippines, China and Vietnam.

African swine fever, which is harmless to humans but fatal to pigs, was discovered in China in August, where it has caused havoc, leading to more than 1.2m pigs being culled.

Since then the virus has spread like wildfire across Asia to ten countries, causing growing devestation to the pig farmers of Thailand, Cambodia and Vietnam.

According to a meeting of the Council of Ministers on Friday, Fidelis Leite Magalhaes, the Acting Minister of Agriculture and Fisheries, made a presentation to the Council concerning the disease that has caused the death of hundreds of pigs across Timor-Leste.

Samples were taken from these animals and sent for laboratory analysis in Australia where it was confirmed the pigs had African swine fever, according to a government statement.

It also notes that the Ministry of Agriculture and Fisheries, in collaboration with the Government of Australia, “has taken all necessary measures to limit the effects of this outbreak.”

There is no vaccination for African swine fever, which causes pigs to internally haemorrhage until they die, so the only option to contain the disease is to kill any contaminated animals.

An outbreak report from the World Health Organisation for Animal Health says that 100 outbreaks have been reported in smallholder farms around Dili, including 405 pig deaths.

The virus can last for several weeks on anything from vehicles to clothes, allowing for it to easily travel long distances.

Health experts warn that international efforts to control the disease are being lost, with little compensation available for pig farmers to destroy their livestock and help control virus spread.

“This is the biggest animal disease outbreak we’ve ever had on the planet,” Dirk Pfeiffer, a veterinary epidemiologist at City University of Hong Kong and expert on African swine fever told the Guardian. “It makes the foot and mouth disease and BSE outbreaks pale in comparison to the damage that is being done. And we have no way to stop it from spreading.”

The total number of pigs in smallholder farms in the Dili Municipality is estimated to be 44,000 pigs based on 2015 census data.