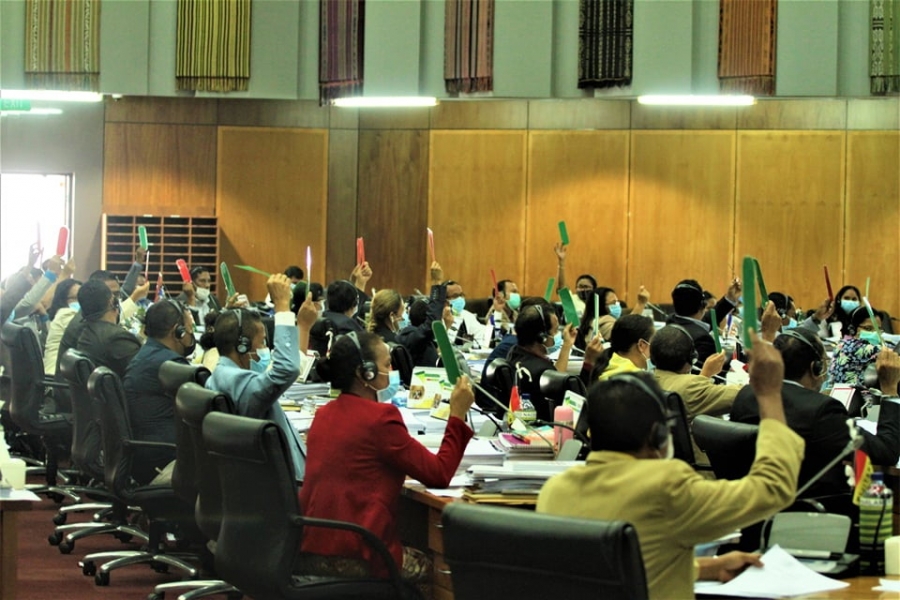 DILI:Timor-Leste’s Parliament on Saturday approved next year’s State budget of US$1.859 billion and sent it to President of the Republic Francisco Guterres Lú Olo, the highest amount in any year of the country’s history according to La’o Hamutuk.

The budget was approved by a vote of 44-0, after 21 National Congress for Timorese Reconstruction parliamentary members abstained from voting by walking out.