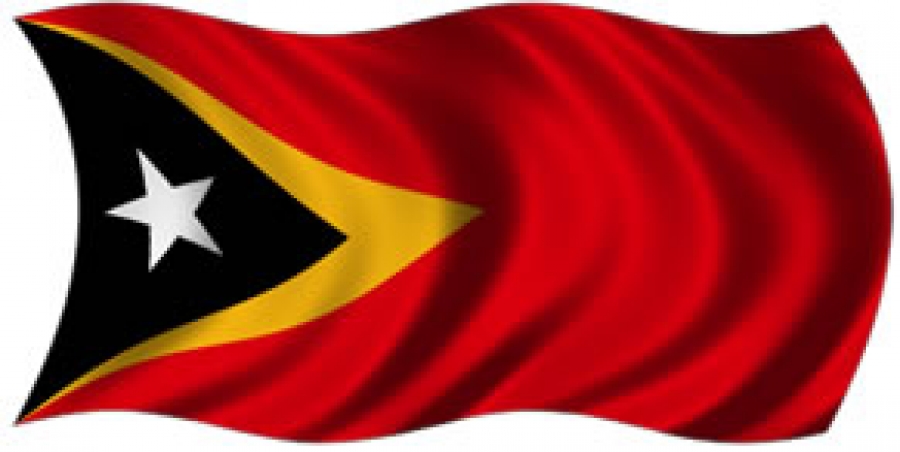 DILI: Timor-Leste’s Foreign Minister Adaljiza Magno has expressed confidence that the country will soon be accepted as a member of the Association of Southeast Asian Nations (ASEAN) and it’s ready to contribute to the grouping’s economic strengths and security role in the region.

She said she is optimistic that Timor-Leste’s membership of ASEAN could happen next year.

Speaking to reporters on Monday, she dismissed concerns that the region’s youngest democracy and poorest country would be a burden to ASEAN as Timor-Leste has been making steady economic progress and has met most of ASEAN’s basic membership requirements.

"We know that nine ASEAN Member Countries have agreed to enter Timor-Leste into ASEAN, but Singapore has not agreed to Timor-Leste to enter ASEAN because the reason is that Timor-Leste economically, especially commercially, is still not competing with other ASEAN member countries," Magno said.

Timor-Leste applied to join ASEAN on March 4 2011  and has since gradually fulfilled the grouping’s obligations to qualify for membership, including attendance of ASEAN meetings, establishing diplomatic missions in all of the ASEAN members’ capitals and improving its human resources and infrastructure to cope with ASEAN’s myriad activities.

Magno noted that Timor-Leste has become an observer in three important pillars in ASEAN; Community on Politics and Security, Economic Community and the Social and Cultural Community.

ASEAN is a regional organisation that brings together disparate neighbours to address economic, security, and political issues, but the group’s impact remains limited.