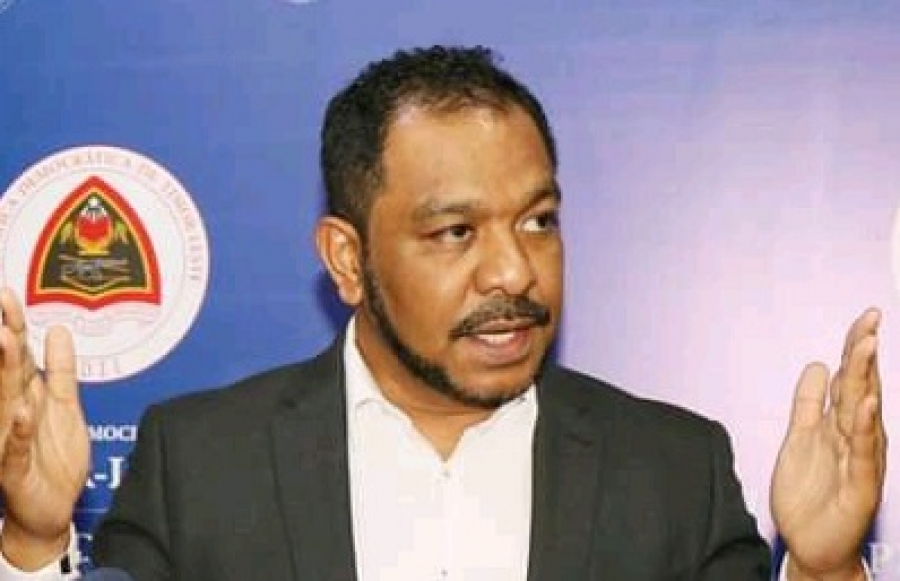 DILI: A senior church official has welcomed attempts by Timor-Leste’s government to vaccinate a hesitant population against COVID-19, saying a touted Pope Francis visit to the country next year depends on it.

The comments came during a meeting between Council of Ministers President, Fidelis  Leite Magalhaes and Monsignor Marco Sprizzi, the apostolic nunciature's chargé d'affaires, on October 14 at the government palace in Dili.

"We discussed the necessary preparations that are the responsibility of the government of Timor-Leste for the visit of Pope Francis which is planned for next year," Magalhaes said during a joint press conference after the meeting.

Pope Francis was supposed to have visited Timor-Leste September last year as part of a trip that included Indonesia and Papua New Guinea. However, his trip was cancelled due to the COVID-19 pandemic.

Currently over 43% of Timor-Leste’s adult population are fully vaccinated and over 67% have received on vaccine.

Timor-Leste’s new daily cases of COVID-19 continue to decrease with just 7 new infections reported on Monday, according to health authorities.