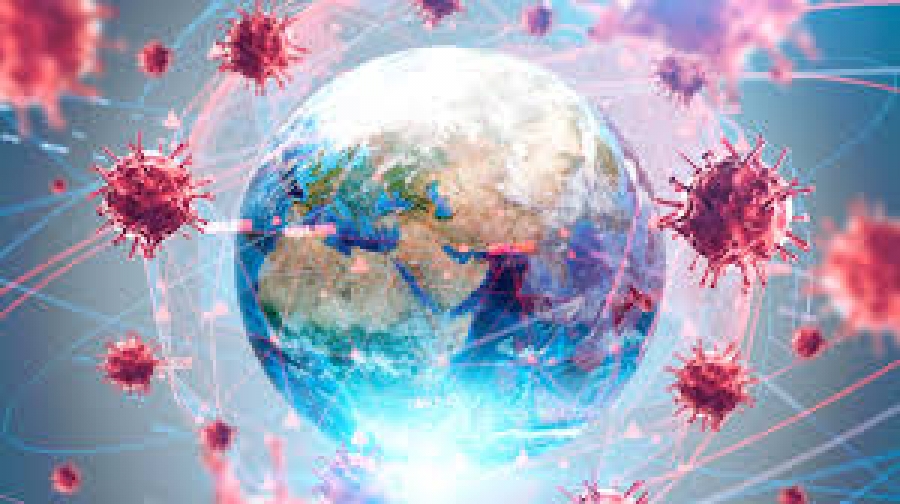 DILI: World Vision said on Monday that the coronavirus pandemic could push thousands of Timorese families into poverty by the end of 2021, wiping out more than 10 years of progress in poverty reduction.

Releasing its Pacific Aftershocks report on the human cost of the economic fallout of COVID-19 in Timor-Leste and Pacific nations, the non-government organisation said increased food prices combined with lost income and lack of access to markets because of lockdown meant many low-income families were skipping meals, missing out on vital healthcare and sending their children to work.

Between February 2020 and June 2021 food prices increased by 17.7% in Timor-Leste – putting healthy food out of reach for countless households.

Almost 60% of households were found to have members who had either lost jobs, lost income, or resorted to alternative sources of income. And one in five households reported skipping meals or eating cheaper meals because they can’t afford a healthy diet, the report said.

The report said that without swift action a longstanding goal of reducing poverty rates could be out of reach.

“A worrying number of families are going hungry because people have lost jobs and incomes, and because food is not just harder to come by, but it is more expensive since the pandemic.”

To get back on track of poverty reduction, countries need a joint regional recovery initiative that builds resilient economies once the pandemic subsides and provides support for households,  World Vision said.

Street vendors and farmers have been the hardest hit since, with 56 % of vendors and 55%of agriculture and livestock workers reporting being “severely affected” by the pandemic in the two weeks leading up to the survey, the report found.

Read 64 times
Rate this item
(0 votes)
More in this category: « Timor-Leste Needs to Boost COVID-19 Vaccine Levels to Secure Pope Visit Only very sick and old die of COVID-19 if vaccinated, study shows »
back to top