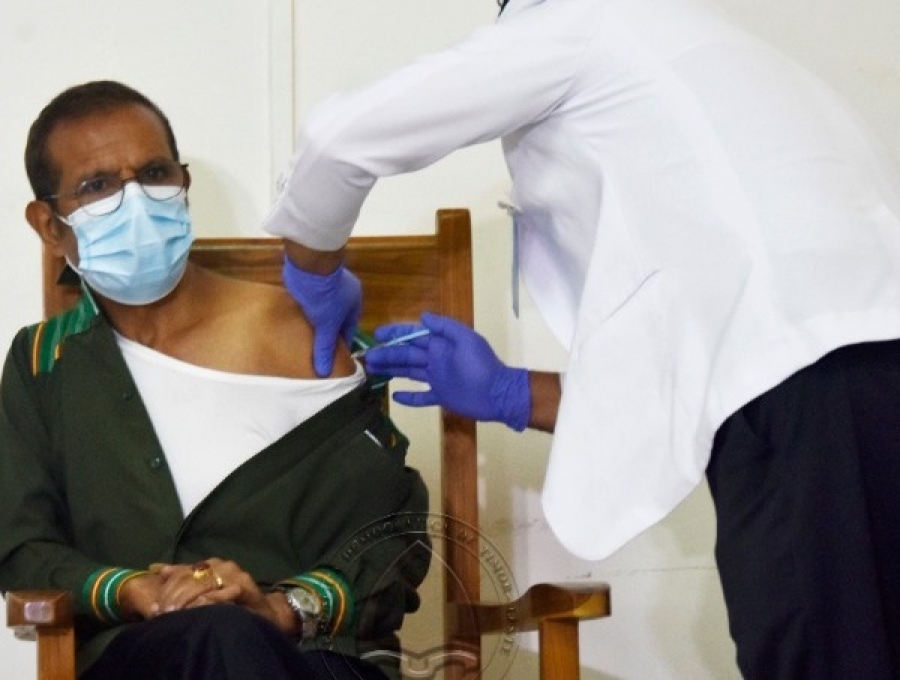 DILI: Timorese Prime Minister Taur Matan Ruak lashed out at people refusing to get their COVID-19 vaccination on Monday, saying getting the jab amounted to “citizen’s role” in helping Timor-Leste battle the coronavirus pandemic.

Vaccinating the population against COVID-19 is a key part of the government’s strategy to curb spread of the fast spreading virus which has so far killed 16 people and infected over 6,900 people since March 2020.

“The citizen’sroles arevery important as the story has indicated…so therefore we are expecting the citizen’s contribution to the current difficult situation we face,” Ruak told National Parliament.

Ruak said people not getting their second AstraZeneca vaccination was also a concern, adding the country would only be safe to loosen movement restrictions when most people were vaccinated.

Timor-Leste, which is using donated vaccines by AstraZeneca, says 28,669 people have received a jab so far.

Belo said the government should also buy vaccines from Pfizer and Moderna Inc.

Belo said concerns around blood clotting with the AstraZeneca vaccine should be considered.

She added that it was vital people had clear information about possible  vaccine side effects and instructions on what to do if they become ill after vaccination.