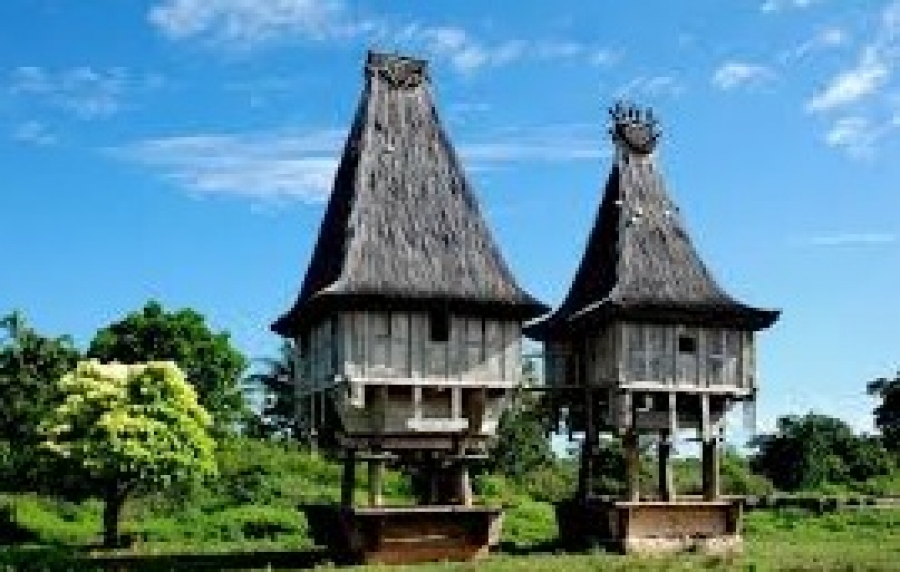 DILI: The government through the Ministry of Arts and Culture has offered to compensate people to build and preserve the indigenous sacred house (‘uma lulik’), as a part of a campaign to honour the tradition and to display the Fataluku people’s craftsmanship to international visitors.

During Indonesia’s 25-year occupation many of uma lulik were destroyed or fell into disrepair.

Teofilo Caldas, the State Secretary of Arts and Culture (SEAK), said his Ministry will pay 15 percent of construction costs to encourage people to preserve the tradition.

As part of the deal, the government would supervise construction and be “responsible for future maintenance,” Caldas said.

“Let us together build sacred houses using the traditional methods so that we can show the authenticity of our culture to the international world,” he said.

“If we do not take this step in 100 years there will come a time when the sacred nuances of our traditions will disappear.”

Caldas said interested parties should submit a proposal to SEAK outlining how they will build the house and where.

Uma lulik symbolise a link between the past and present, the dead and the living.

The homes are traditionally built or renovated every 10 to 20 years, and serve as a bond between families.

They are typically constructed with local timber, coconut palm and twine.