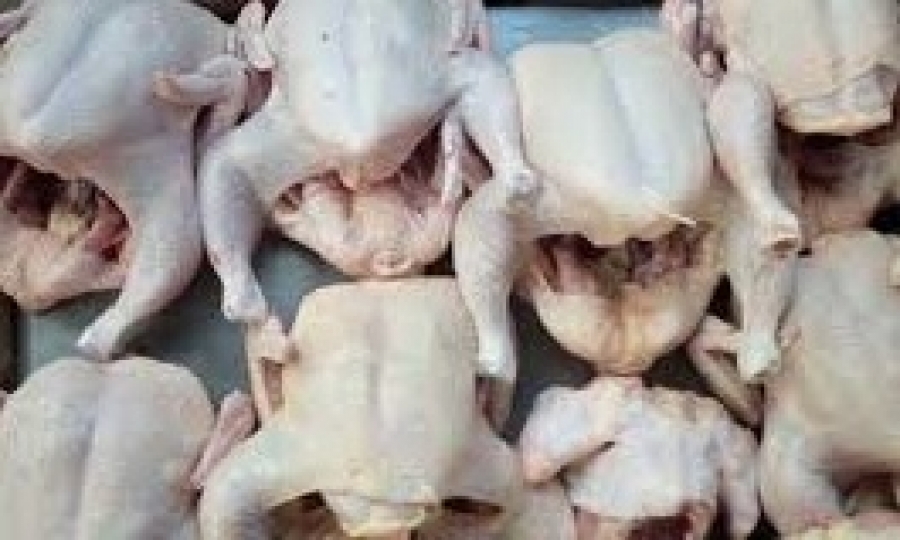 The women began showing symptoms including vomiting immediately after eating cooked chicken meat bought from market traders in front of the Dili Municipal Stadium on Saturday.

Five victims were announced by health officials, and Ricardino Pereira, the doctor attending the patients, said they would all make a full recovery.

Cristina Oqi, one of the victims, told the Independente the chicken meat was being sold at a discount price of $1 compared to $3 for 1500 grams, which “encouraged” her to buy it.

Oqi said she was a regular customer at the stall and had no reason to suspect the meat was expired.

After frying the chicken meat and eating it Oqi said she immediately had a headache and started vomiting.

Gabriel da Costa, the Director of Timor-Leste’s Authority for the Inspection and Monitoring of Economic Activities and Food Security (AIFAESA), said a joint investigation involving police and Dili municipality was underway to stop the sale of expired chicken meat in Dili.

The owner of the stall where the suspected expired chicken meat was sold declined to comment on the source of his meat when questioned about it by the Independente. He asked to remain to anonymous.

Read 772 times
Rate this item
(0 votes)
More in this category: « Timor-Leste Bans Movement of Pigs Due to Swine Flu Outbreak Government offers compensation deal for construction of sacred houses »
back to top