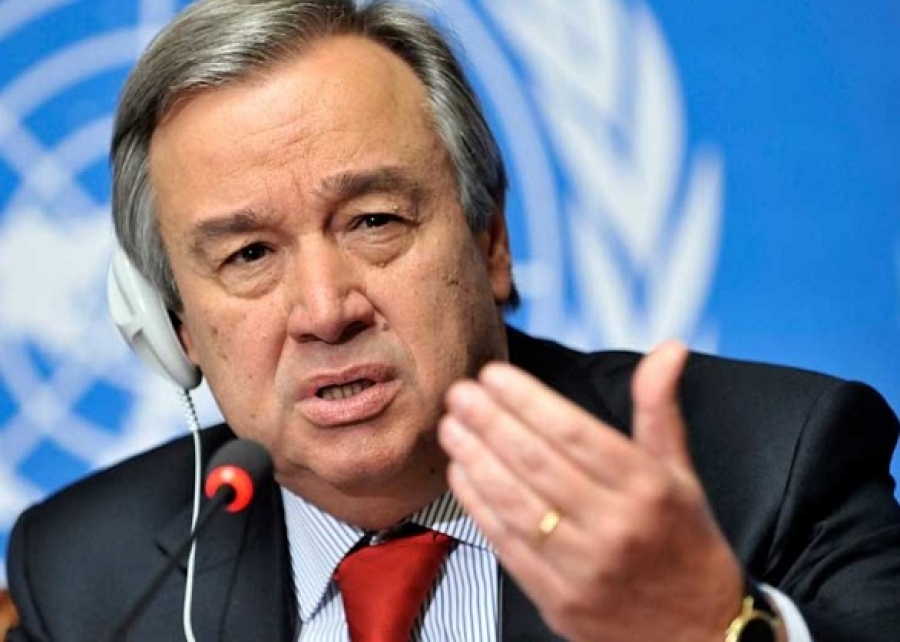 DILI: Climate change has contributed to extreme weather conditions that triggered the worst flooding in the Timor-Leste capital and nearby districts in 40 years, Oxfam Timor-Leste’s Associate Country Director Annie Sloman said on Monday.

The floods, an aftermath of tropical cyclone Seroja, that submerged huge areas in Dili and its surroundings, destroyed vital food crop,s killed at least 36 people and displaced tens of thousands.

“The combination of La Niña and climate change this year has resulted in extremely heavy rainfall, and more severe flooding than the Timorese are used to. Climate change is clearly exacerbating the intensity and impact of these disasters,” Sloman said in a statement.

Scientists say warmer seas made by La Niña heat up monsoon winds that then carry moisture from the ocean to the land, leading to extra heavy rain.

The climate change warning comes as the UN Secretary General, António Guterres, used his April 22 Earth Day 2021 message to make an impassioned plea to governments around the world to take urgent and “bold climate action.”

“The science is irrefutable and globally agreed: to stop the climate crisis from becoming a permanent catastrophe, we must limit global heating to 1.5 degrees Celsius,” Guterres said.

He said to achieve this the world must get to net zero emissions of greenhouse gases by mid-century.

“The new national plans must cut global greenhouse gas pollution by at least 45 per cent by 2030 compared to 2010 levels.  Many have been presented already, and set out clearer policies to adapt to the impacts of climate change and boost access to renewable energy. But so far, those plans achieve less than a 1 per cent cut in emissions.  This is a true red alert for people and planet,” he said.

Guterres stressed that it was the countries that contributed least to climate change that were suffering many of the worst impacts of climate change.

“Many small island nations will simply cease to exist if we don’t step up the response.”

Guterres called on developed nations to take urgent action that included shifting subsidies from fossil fuels to renewable energy, ceasing the international funding of coal, and devoting half of all climate finance to adaption.

Guterres also noted that phasing out coal from the electricity sector was “the single most important step” to get in line with the 1.5-degree goal.

“Global coal use in electricity generation must fall by 80 per cent below 2010 levels by 2030.  This means that developed economies must commit to phase out coal by 2030; other countries must do this by 2040.  There is simply no reason for any new coal plants to be built anywhere.”