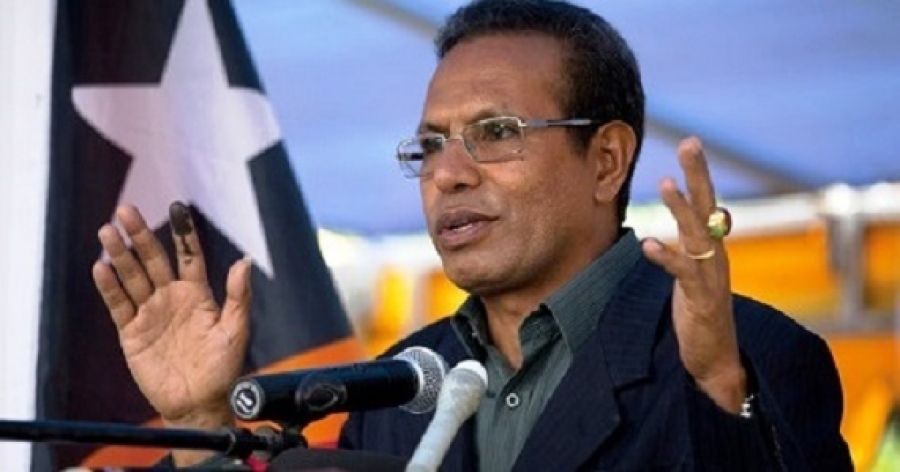 DILI: 2018 saw a surge in people working abroad that has led to the first time overseas remittance money was the second largest contributor to Timor-Leste’s economy, behind oil.

The surge peaked in 2017 and continues this year, with more people now than ever before looking for overseas work to help support their families.

Prime Minister Taur Matan Ruak said between US$60m- USD$70m was sent back to Timorese families between 2017 and 2018.

He said remittance from overseas work now contributed more money than the nation’s coffee industry that an estimated 80% Timorese people rely on for livelihood.

"Every year we have about 150,000 job seekers that we do not have enough jobs for,” Ruak said.

The bulk of overseas remittance comes from the estimated 16,000 – 19,000 Timorese living and working in the United Kingdom.

Claire Miller, author of a report on Timorese migration, estimates that more than 60 per cent  of money remitted to Timor-Leste came from the UK.

Outside the UK, Timorese are also taking advantage of bilateral work agreements with Australia and South Korea, and communities are also found in Indonesia, Philippines, and Portugal .

More than 2,545 Timorese have worked in Australia for up to six months as part of seasonal workers program, sending around USD3.1 million in 2017 and USD2.4 million from January to August 2018, according to figures from La’o Hamutuk.

Relatedly, as the Brexit date looms this month the future of migration to the UK is uncertain.

Miller said this throws a cloud over future of Timorese working in the UK as most are using loophole allowing Timorese born pre-independence to apply for Portuguese citizenship and living there as European workers.

But some labor and migrant commentators warn that the government’s push to send Timorese abroad could cause brain drain as the younger generation leaves to seek work elsewhere.

"The Government program to send workers to work abroad is a good program as they can help support their families, but we ask to reduce the number and focus on building local private sector too,” Nova said.

“The challenge for Timor-Leste lies in recognising that while migration can potentially contribute to development, the specific economic, political and social circumstances in sending and receiving states determine to what extent this is maximised,” said Miller.